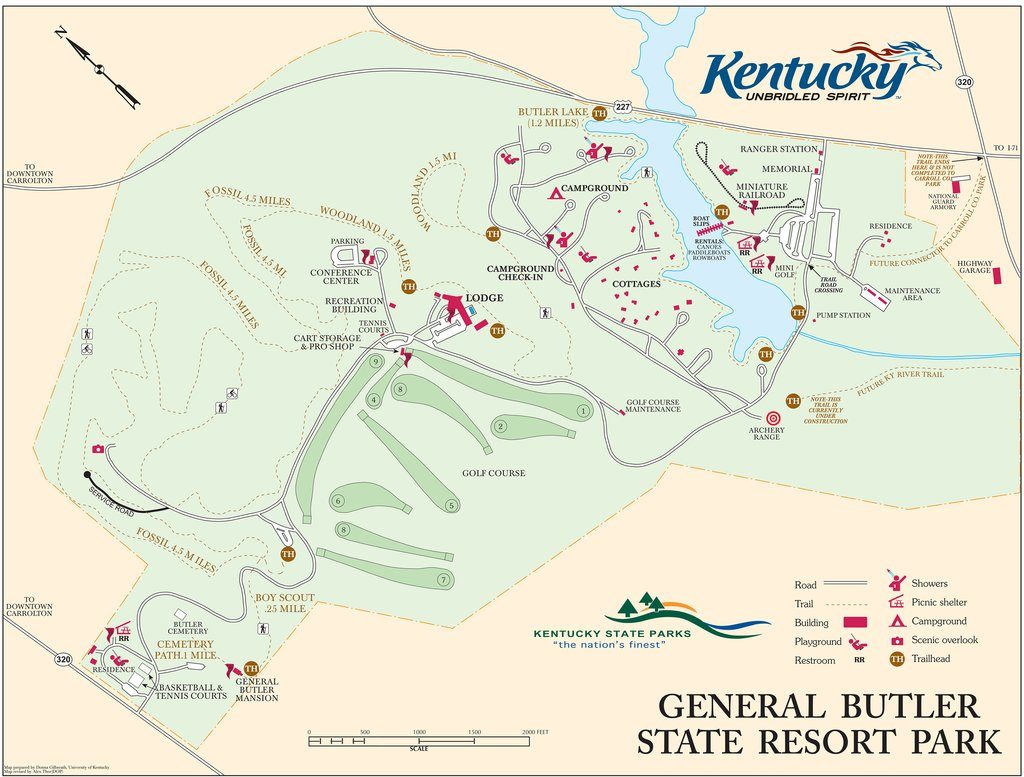 Spears has a background in state parks and the hospitality industry. After working her way up from a sandwich artist to marketing and business development at Subway, Spears served as hospitality general manager at Henry Horton State Park in Chapel Hill, Tennessee.

She most recently worked for Megasys, a property management firm for the hospitality industry in Tulsa, Oklahoma. She worked with state parks in Kentucky, Oklahoma, Alabama, and Tennessee as well as hotels, camps, conference centers, and restaurants around the country.

Spears is a native of Centerville, Tenn., and attended Middle Tennessee State University.