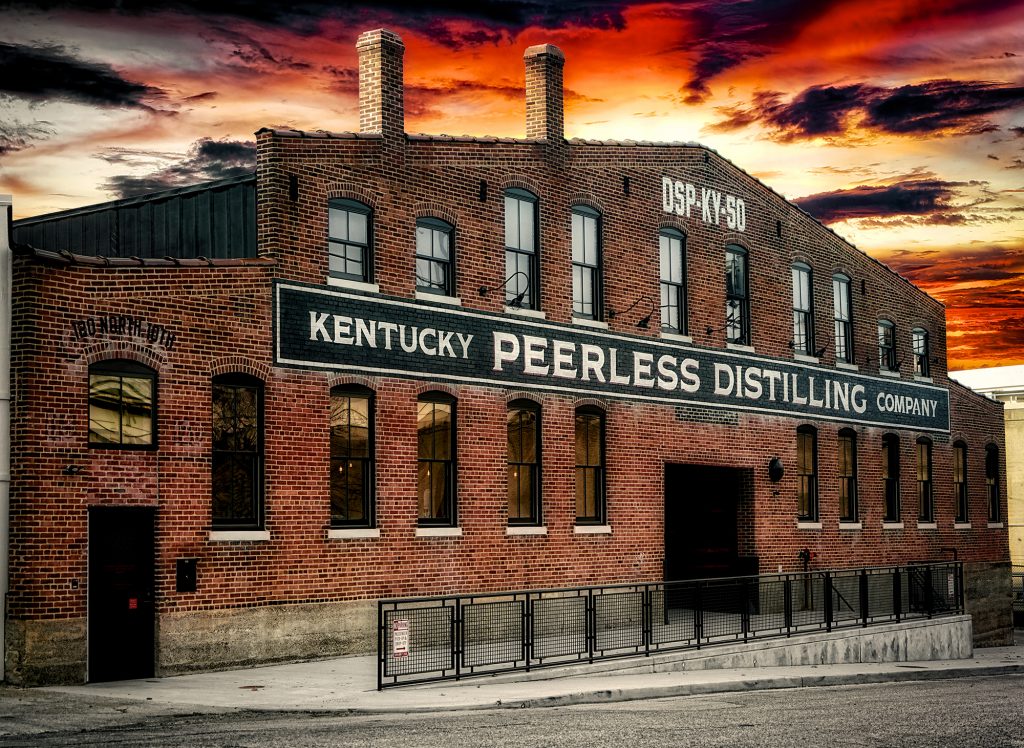 Kentucky Peerless broke ground on the warehouse in the spring of 2018. The grand opening will take place on October 3, 2018.  Peerless purchased 19 acres of land in the summer of 2017 to expand the warehousing of their whiskey barrels. The land can house up to six warehouses with a capacity of 5,300 barrels each.  The company is currently implementing plans for the first two warehouses.

Kentucky Peerless opened to the public in June 2015 after starting production of bourbon and rye whiskey in March 2015. Since then, they have been storing barrels in their on-site rickhouse in the Bourbon District of Louisville.  They will continue to distill and bottle exclusively in the downtown distillery. 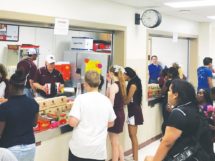