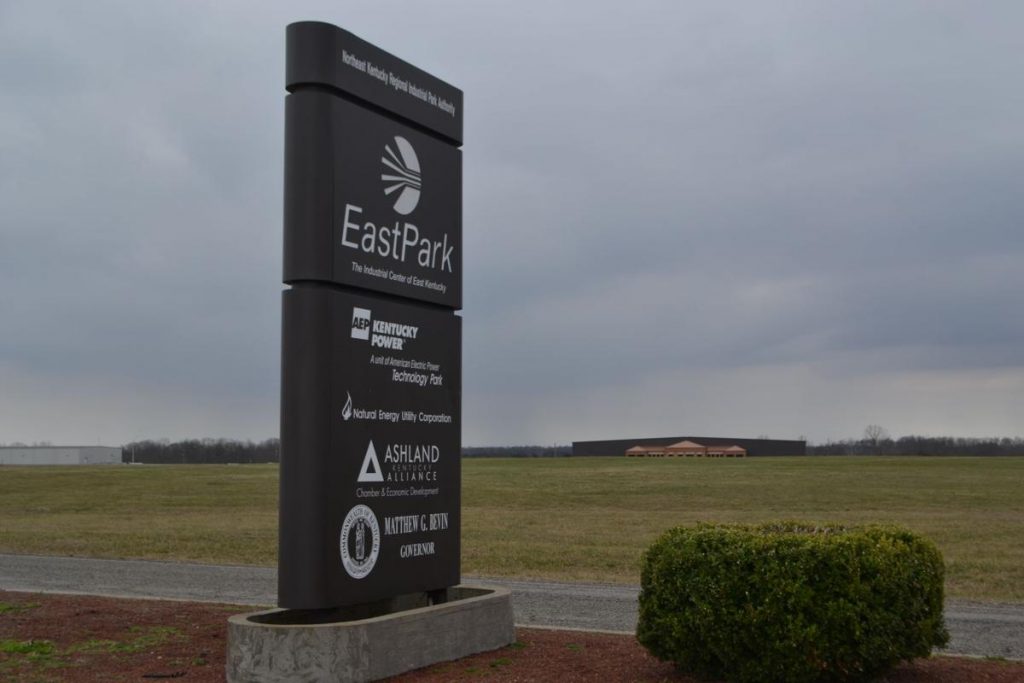 The grant was awarded by the Kentucky Energy and Environment Cabinet’s Division of Abandoned Mine Lands to Northeast Kentucky Regional Industrial Park Authority (EastPark), as part of the 2017 Abandoned Mine Lands (AML) Pilot Program to revitalize the coalfields in Kentucky’s Appalachian region.

The project will involve installing a grid of aggregate and concrete support piers and columns on a 300-acre site that will support the weight of the planned, 2.5 million square-foot, Braidy Industries aluminum rolling mill that will produce material mainly for the automotive industry.

“The northeastern region is thriving with new innovative opportunities and this grant supports Braidy Industries’ plans to provide jobs to our highly skilled, readily available workforce. It also paves the way for future economic development opportunities and helps us reimagine Kentucky’s Appalachian region as a major manufacturing hub,” said Congressman Rogers, who has championed $80 million in federal funding for Kentucky through the AML Pilot Program since 2016, alongside U.S. Senator Mitch McConnell (R-KY).

“The AML Pilot grant program supports the worthy goal of spurring new economic growth and bringing jobs to Eastern Kentucky, and I am proud to work with Congressman Hal Rogers to continue bringing these resources to our state,” said Senate Majority Leader Mitch McConnell, a senior member of the Appropriations Committee and a key negotiator in securing funding for this program. “I look forward to seeing the positive impact EastPark can have on the surrounding communities and the workers there, and I am hopeful that this site will help attract additional future investments to the region.”

EastPark is the creation of Boyd, Carter, Elliott, Greenup and Lawrence County governments and the Commonwealth of Kentucky and hosts businesses that employ 1,076 people.

“This significant AML grant will fund site preparation work that is essential for attracting investment and new opportunities to the area,” said Gov. Bevin. “Kentucky is well on its way toward becoming the nation’s engineering and manufacturing center of excellence. This $4 million investment will accelerate that progress, by helping to transform the economy, workforce, and communities in the Northeast region of our state.”

“As someone who worked in the coal industry in this part of the county, I am especially pleased that this Cabinet is able to be a significant part of the region’s recovery through this grant,” said Energy and Environment Cabinet Secretary Charles Snavely.

The AML Pilot Program, funded through the U.S. Office of Surface Mining Reclamation and Enforcement (OSMRE), is a joint effort by the Kentucky Cabinet for Economic Development, the Department for Local Government, the SOAR Initiative in Eastern Kentucky, the Kentucky Tourism, Arts and Heritage Cabinet and the Energy and Environment Cabinet, Division of Abandoned Mine Lands.