In an interview with The Bottom Line, Senate Majority Floor Leader Damon Thayer explained the impact of the 2018 elections on the coming year’s legislative session and what comes next after the Kentucky Supreme Court handed down important rulings on Thursday.

After Republicans won large majorities in both the state House and Senate on election night, Thayer said he believes the results are an affirmation of the direction the state is heading and highlighted policies passed by a GOP-controlled governor’s mansion and both legislative chambers.

“People like that our policies have led to the lowest unemployment in 42 years, that we have lifted 50,000 plus people out of poverty, that we’ve got more people working in Kentucky than at any time in our history. I think people see it in their paychecks, they like our policies, and I think that the elections affirmed that,” Thayer said.

He also discussed the changing dynamics within Senate Democratic leadership with Senate Minority Leader Ray Jones’ seat requiring a special election following his election to Pike County judge-executive and the defeat of Minority Caucus Chair Dorsey Ridley in the 2018 elections. Hear who Thayer expects to see in a leadership role in 2019 in the video segment below: 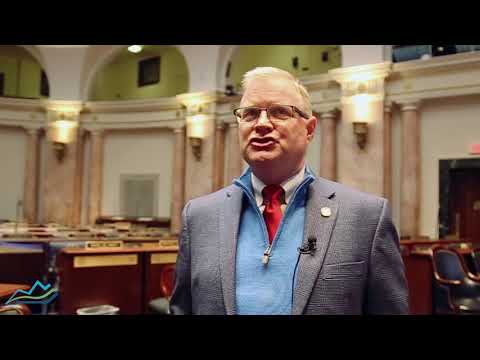 On the rulings by the Kentucky Supreme Court Thursday, Thayer said he is disappointed the court chose to overturn the medical review panels law and added discussions will be had with the bill sponsor, Sen. Ralph Alvarado, to see what comes next on the legal liability front.

As for the other ruling by the court, Thayer said the court’s decision to uphold the state’s right-to-work law is a “great victory.”

“(Right to work) is one of the best things we have done for Kentucky, as evidenced by our good economic numbers,” Thayer said.

When asked what happens if the Supreme Court overturns the pension reform bill passed in the 2018 session making changes to the Kentucky Teachers’ Retirement System, the Senate leader said it is too soon to tell and “we will cross that bridge when we come to it.” 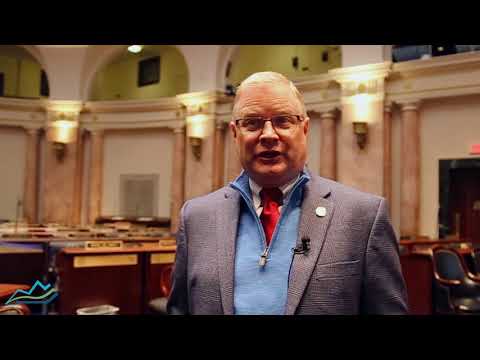 In terms of what he expects to see as some of the big issues during the upcoming 2019 session, Thayer stressed 2019 will be a short session year, meaning they will only have 30 days to get legislation passed. But he pointed to school safety, sports betting and criminal justice reforms as items the General Assembly could possibly tackle.

“We are going to continue to support the kind of conservative economic policies we have been pushing for and see if there are more steps we can take to continue to create an environment for jobs to grow in Kentucky,” Thayer said.