Kentucky Gov. Matt Bevin says the state’s declining sources of funds for infrastructure cannot be ignored. The legislature must address this in 2019 with a bill that tackles an increased consumption fee on fuel, fees on fuel-efficient vehicles, and other items.

Bevin told The Bottom Line there are many roads, bridges and interchanges citizens want to be built and addressed but the state currently has no money to deal with those infrastructure needs.

“How it comes, whether there is the intestinal fortitude in the legislature to get it done, we’ll see. But I’ll tell you, where else is it going to come from? Honestly.”

As for what should be included in a bill — such as items like an increase in the gas tax, increased fees at registration for more fuel-efficient cars that are using the roads but not paying as much of the gas tax — Bevin stated he is looking to the legislature to come up with ideas beyond only a focus on the fuel tax to invest in roads and bridges. “I expect to see some innovation on that front,” he said.

Because it is outside of a budget year, the legislature would need 60 votes to make changes to the gas tax in the regular 2019 session. When asked if he would call a special session, where the 60-vote threshold is not required, if they are unable to pass a bill during that time, Bevin said it is a possibility he could call a special session, but he hopes the General Assembly can pass an “inclusive and thoughtful” plan during the 2019 session. (Read more of Bevin’s remarks on this issue in a story on The Bottom Line here.)

Watch the interview segment with Gov. Bevin on infrastructure investment below: 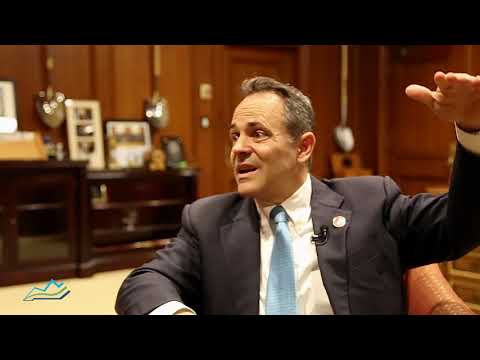 Because 2019 is a short session year, meaning lawmakers will have only 30 days to pass bills, many legislative leaders have said they don’t expect to tackle many huge issues during this session. When asked what he thinks they will pass, Bevin said he believes the legislature will be introducing bills dealing with fixes to tax reforms passed in 2018, medical marijuana, sports gaming, school safety, and some criminal justice issues including bail reform.

Hear the discussion with Bevin on issues he expects will be dealt with in the 2019 session below: 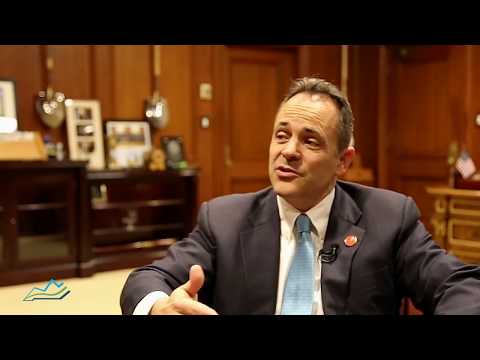 Watch part one of Gov. Bevin’s interview with The Bottom Line on his 2019 reelection race, the fate of Kentucky’s pension systems, and tax reform here.