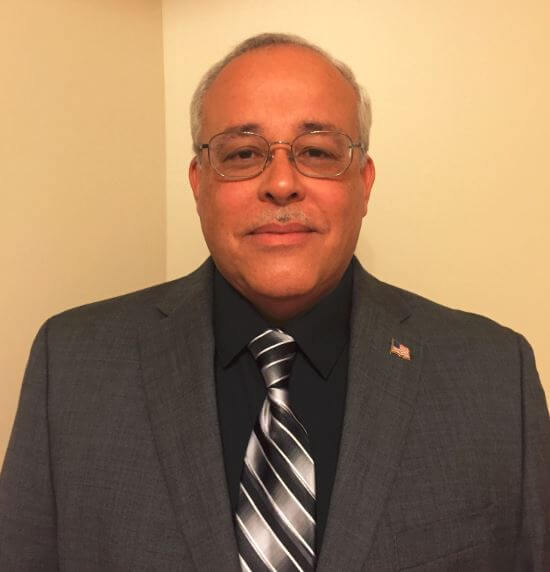 Passport Health Plan has promoted Carl Felix to the position of president and chief operating officer.

LOUISVILLE, Ky. — Passport Health Plan has promoted Carl Felix to the position of president and chief operating officer. In his new role, Felix’s responsibilities will expand to include all aspects of Passport’s Medicaid business in addition to his former duties leading the company’s Medicare Advantage business and administrative operations.

“As Vice-President and Chief Operating officer, Carl has led our efforts to grow Passport Health Plan in Kentucky and ensure that we are always working to improve the health and quality of life of our members,” said Passport CEO Mark Carter. “Carl is a recognized expert in health insurance and Medicaid and will be an integral part of our efforts moving forward.”

Felix’s initial career in the United States Army culminated with his service at the rank of sergeant major. After an assignment with the Army in Kentucky and his retirement from active service, Felix served in the administrations of two governors. During his state government service his responsibilities, among others, included management of the Kentucky Employees Health Benefit plans and Commissioner of Personnel Administration. After leaving state government, Carl was Chief Operating Officer for Bluegrass Family Health in Lexington for 10 years. Carl will provide overall leadership to Passport’s operations and will be a key leader in the continuing development and evolution of the Medicaid plan.

“Carl has brought talent, drive and dedication to Passport, its employees and its thousands of members across Kentucky,” Passport Health Plan Board of Directors Chairman Henry M. Altman said. “I look forward to continuing to work with him as he uses his expertise to help Passport serve our members.”