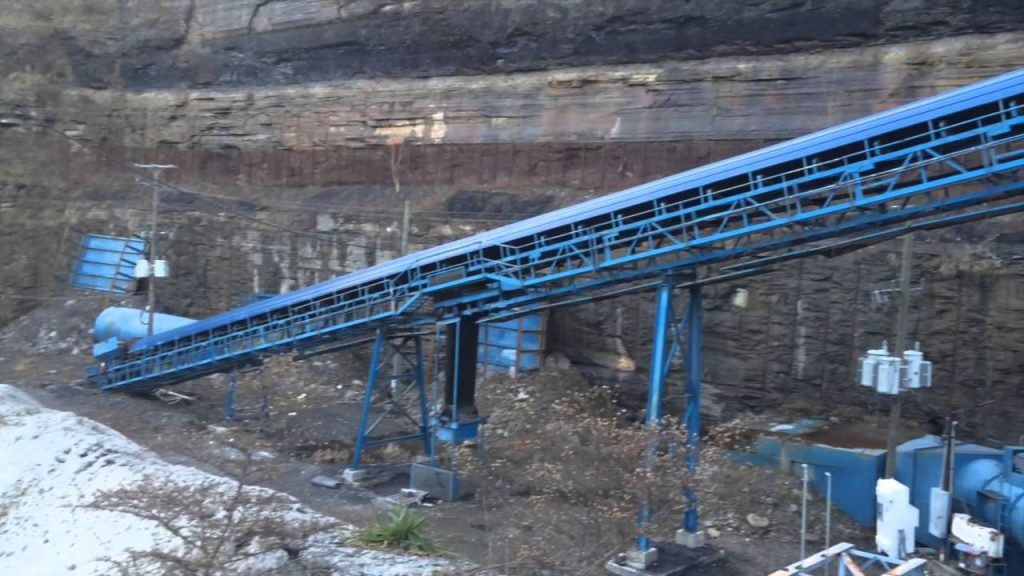 FRANKFORT, Ky. — Gov. Matt Bevin and the Department for Local Government (DLG) today announced the return of more than $1.3 million to the Single County Coal Severance accounts in 27 Eastern Kentucky counties. These funds will again become available for counties to use as needed.

“We are excited today to join DLG in announcing the return of $1.3 million in coal severance funds to 27 Eastern Kentucky counties,” said Gov. Bevin. “Implementing fiscal responsibility within state government and emphasizing local priorities and decision-making remain keystone principles of our Administration. These funds will enable county leaders to address increased demands on their operating budgets and other vital community needs.”

“This is a huge win for county governments, many of which are experiencing increased demands on local budgets,” DLG Commissioner Sandra K. Dunahoo said. “We are returning funds to the people who understand best how these funds should be spent.”

The following table details the amount of recovered funds each county will receive:

In September 2015, $2 million was deducted from the accounts of 27 coal counties in Eastern Kentucky and directed toward the Kentucky Communications Network Authority (KCNA) for community broadband readiness and public computer access initiatives. KCNA was able to complete this work in a cost-effective manner for approximately $800,000. Gov. Bevin has directed KCNA to return the balance of these funds, together with certain other ancillary funds, to the 27 contributing counties. The total amount that will be returned is $1,335,329.24.