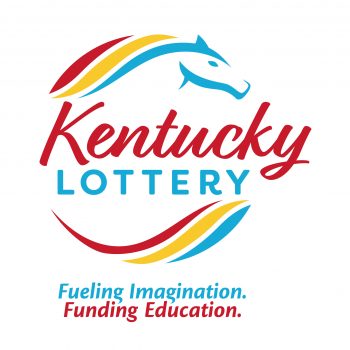 LOUISVILLE, Ky. — In March 2019, the Kentucky Lottery posted its highest sales month in history – and broke another record that had stood for nearly three decades.

March sales were $116.1 million. This beat the previous record of $115.5 million, set in October 2018 during a Mega Millions run that for the first time in the game’s history saw a jackpot in excess of $1 billion.

Leading the way for this massive month was a marked increase in Scratch-off ticket sales. This category saw $70 million in sales, a full $9.7 million (16.1%) more than in March 2018. This also beat a record that had stood for nearly 30 years – previously the best Scratch-off ticket sales month in Kentucky Lottery history had been the first month of sales in April 1989, which finished at $68.1 million.

“Much of this is attributable to the launch of our first $30 Scratch off ticket,” said Kentucky Lottery President and CEO Tom Delacenserie. “As we celebrated our 30th anniversary, we wanted to do something big to mark the occasion. Launching this new price point was a big hit with players with a first-time ever top prize of $3 million, and they really responded.” 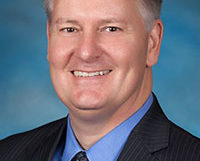 Op-Ed: No going back to the days before COVID-19

Updated May 27 | Who’s hiring in Kentucky

What will Fayette County Schools look like in the fall?

Op-Ed: No going back to the days before COVID-19

Kentucky Providers Have Stayed Ahead of COVID-19

Kentucky’s educators have the utmost faith in their displaced students

Meet the New Publisher and Owner