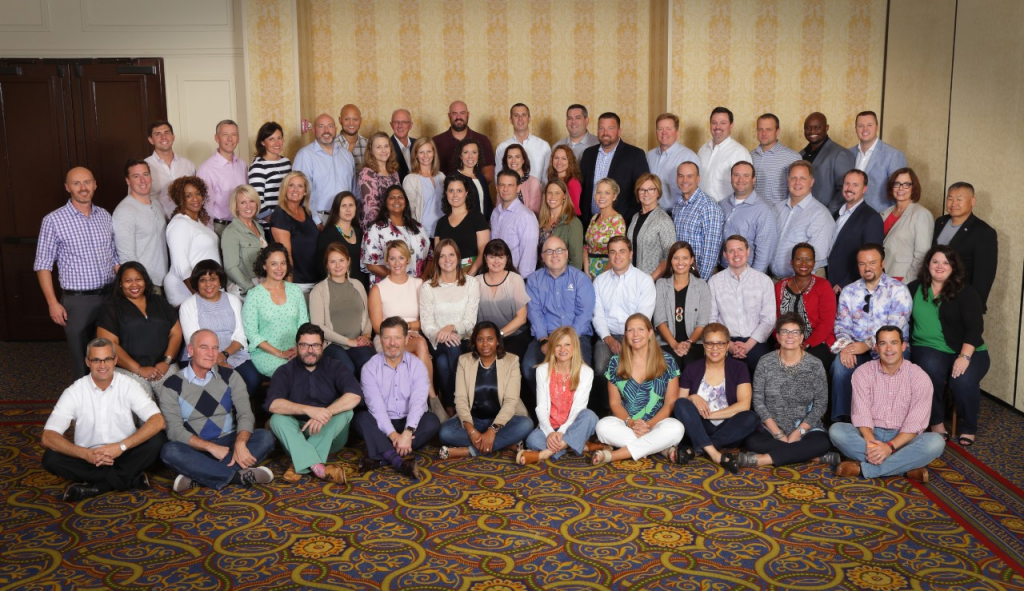 Applications are open for the Class of 2020 through May 13, 2019. Visit www.leadershiplouisville.org/leadership-louisville/ for more program details.

The fifty-eight members of the Leadership Louisville Class of 2019 are: