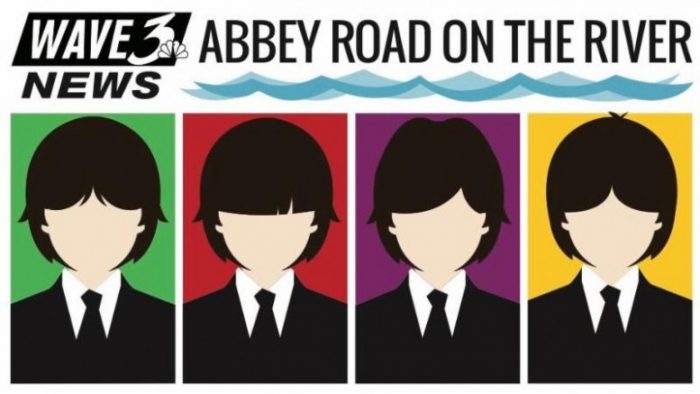 JEFFERSONVILLE, Ind. — Abbey Road on the River, the world’s largest Beatles-inspired music festival, will return to the Big Four Station Park in Jeffersonville over Memorial Day weekend, May 23-27.

More than 20,000 fans and 60 bands from around the world are expected to come together to celebrate the music of the 60’s and experience the magic of The Beatles at the five-day event. A few highlights of the 2019 festival will include:

Attendees can also enjoy a playground area for children, Beatles merchandise and retail vendors, interactive art installations, and a variety of food and bar services. The festival map showing the placement of the stages, food vendors, and the new entrance/box office on Market Street between Pearl and Mulberry is available online here.

The 2019 festival headliners include The Buckinghams (“Kind of a Drag”), The Cowsills (“Hair” and “The Rain, the Park, and Other Things”), The Grass Roots (“Midnight Confessions” and “Temptation Eyes”), and special guests Peter Asher and Jeremy Clyde performing together now as “Peter and Jeremy.” Other highlights will include atribute to Queen, a concert celebrating the 50th anniversary of Woodstock, and several appearances by former Paul McCartney and Wings drummer Geoff Britton who will perform with The Cryers.