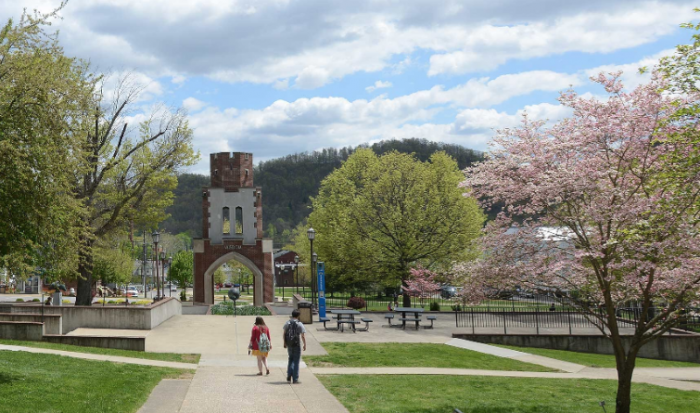 MOREHEAD, Ky. — The Craft Academy for Excellence in Science and Mathematics has been selected to the Jay Matthews Public Elites List for 2019, distinguishing it as one of the top performing high schools in the nation.

“Being on the Public Elites recognizes the Craft Academy for Excellence in Science and Mathematics in a national ranking status among other high performing schools,” said Craft Academy Director Dr. Carol Christian. “To be included on this list of 27 premier high schools from different states across the country demonstrates a high standard of learning and performing.  Whether it be high ACT scores, high GPAs and or high Advanced Placement scores, the Craft academy excels to reaching this honor. In addition, our students are involved in high caliber research opportunities where are students present their work on a local, state and national forum.”

The Jay Matthews Challenge Index is the oldest high school ranking system in the country, beginning in 1998 in both Newsweek and The Washington Post. It was created by Jay Matthews, an education columnist with The Washington Post for more than 50 years. Schools that are on the Elites list are unique from schools ranked on the Challenge Index because, based on ACT, SAT and standardized test scores, they have few to no average students.

The Craft Academy for Excellence in Science and Mathematics is a dual-credit residential high school for academically exceptional Kentucky students. The Craft Academy’s purpose is to meet the unique educational needs of academically gifted and talented high school juniors and seniors in the commonwealth. The academic rigor of the Craft Academy challenges students to excel at their highest level through project-based STEM+X courses and hands-on learning experiences, with emphasis on innovation, design and creativity, and civic and regional engagement.