FRANKFORT, Ky. – Fort Mitchell attorney J. Stephen Smith will serve as president of the Kentucky Bar Association (KBA) for a one-year term which will begin July 1, 2019.

Smith, an attorney with Graydon, took his oath of office during the 2019 KBA Annual Convention in Louisville.

The KBA Board of Governors oversees the management of the KBA, an independent agency of the Kentucky Supreme Court. The board assists the Court in regulating the practice of law in Kentucky, including lawyer discipline and continuing legal education. Additionally, it works to promote the efficiency and improvement of the judicial system in accordance with Supreme Court Rules.

Smith is active in his community. He participated in the Leadership Northern Kentucky Class of 2004 and the Cincinnati Academy of Leadership for Lawyers Class V in 2001. He served on the boards of directors for the Northern Kentucky Youth Hockey Association, the Children’s Law Center, and the advisory board for Hospice of the Bluegrass. He previously served as an adjunct professor of ethics at the University of Cincinnati College of Law. 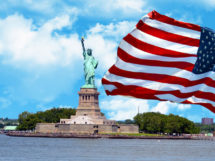 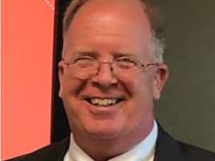 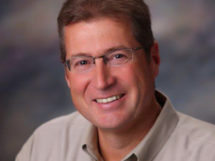