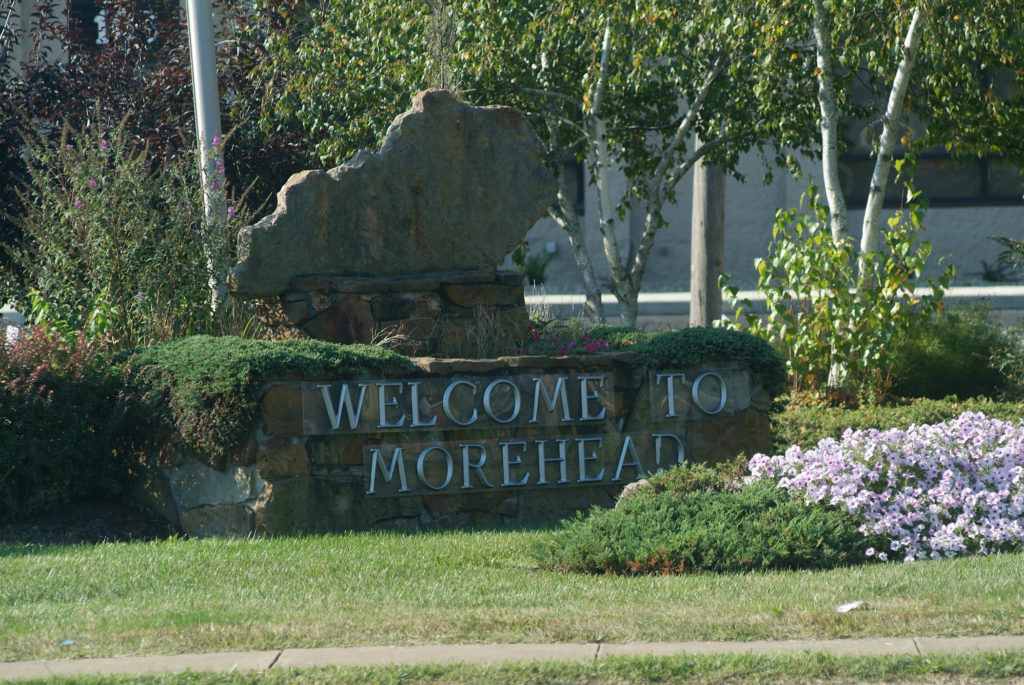 MOREHEAD, Ky. — Morehead has been named the third best college town in the nation to start a career.

MSU’s campus is located near the Daniel Boone National Forest and offers activities like hiking, camping, kayaking and more for outdoor lovers. Cave Run Lake is a short drive away and offers even more outdoor activities.

“The City of Morehead and Morehead State University have a strong relationship that shows our commitment to collaboration for the best interest of both the residents and students,” said Laura White-Brown, mayor of the City of Morehead.

“Morehead is a community that believes in loyalty, pride and unity,” continued White-Brown. “People become invested in this community because of the way that it is committed to serving those in this region. As one of three cities in the state that has a university, regional medical center and technical college, we are unique with the resources that we can provide to individuals and businesses. There is opportunity here in workforce development as well as a growing showcase of livability.”

She added the city is celebrating the 150th anniversary of its incorporation this year, highlighting the growth of the community and its commitment to improving the region.

For more information about the City of Morehead, visit www.moreheadtourism.com or www.morehead-ky.gov.

Central Kentucky Association of Health Underwriters names 2019-20 board members
The Avett Brothers to return to Rupp Arena on Nov. 2