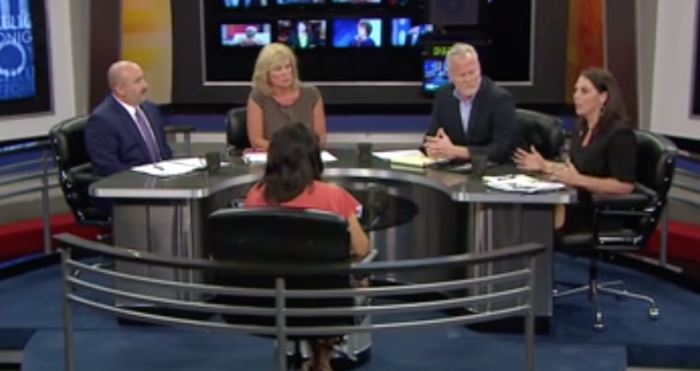 The panelists discussed legislation introduced the last two years which would have increased the gas tax, something all surrounding states except for Missouri have done in the past few years, as noted by Watts.

Watts stated that the business community overwhelmingly supports increasing investment in infrastructure as it is the top factor in economic development decisions and business leaders know that good infrastructure leads to jobs.

McNeill, with Americans for Prosperity, who have opposed the legislation the last two years, called for reform in the process, looking at gas tax expenditures and loopholes.

Chaney discussed the key to the problem is updating the funding formula which provides revenue for municipal road improvements and maintenance, a top legislative priority for local governments.

The panelists also discussed the water infrastructure and the need for investment to ensure Kentuckians have safe drinking water, as has been highlighted with the water crisis in Martin County.