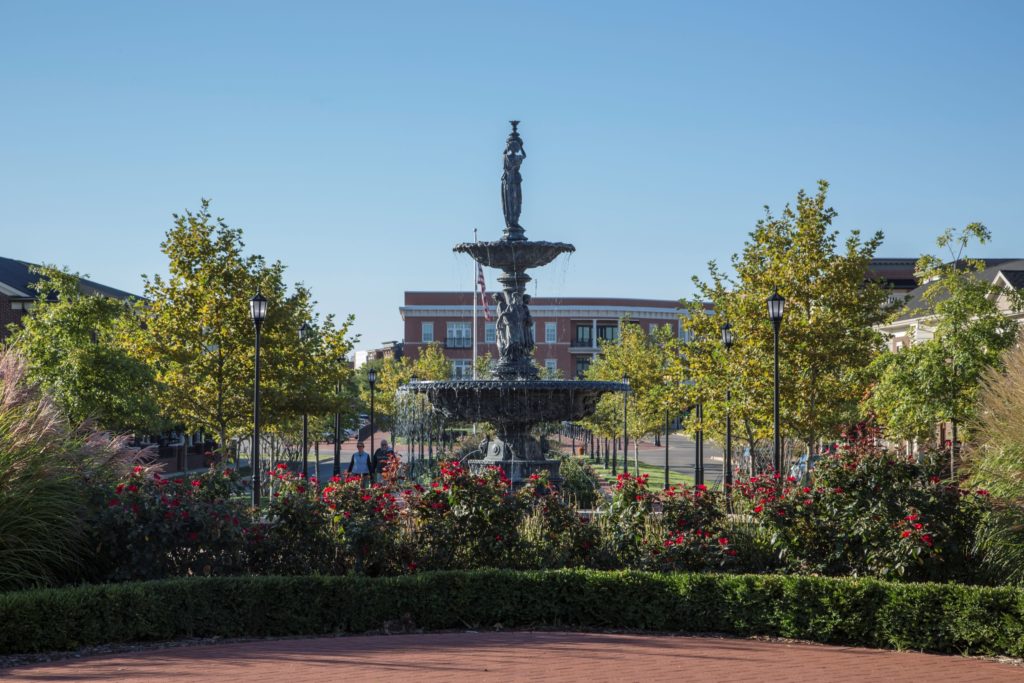 BALA annually recognizes outstanding achievement by builders and design professionals in all sectors of the residential housing industry including single-family production, custom, multifamily, affordable, remodeling, community and interiors. Norton Commons received the platinum award at a Jan. 22 ceremony during the International Builders’ Show in Las Vegas.

Norton Commons is a 600-acre traditional planned development focused on walkability.  It is built on the neighborhood model of a mixture of uses and housing types in a connected network of streets.

“Norton Commons has really come into its own in the last few years,” said Charles Osborn, III, managing partner of Traditional Town LLC, the developer for Norton Commons, who was on hand to receive the award. “I think this is really proof of concept that what we’ve done is build a community based on connectedness, small business, sustainability and interpersonal relationships.  To receive this recognition from the National Association of Homebuilders means a lot.  We’re grateful to be held in the same regard as a number of other great communities that have come before us.”

Norton Commons broke ground on the South Village in 2003. North Village construction began in 2015, and it is already one of the largest residential geothermal communities in the nation. Both are built around traditional town centers focused on restaurants, services and retail.

Perhaps most notable, Norton Commons will include a total of 160 acres of green and civic spaces Norton Commons, including miles of nature trails, a rose garden, three dog parks, a community vegetable garden and a wildflower meadow.

The last few months has been a time of recognition for the growing community.  In June, Norton Commons won the Congress for the New Urbanism (CNU) Charter Award, the preeminent prize for excellence for urban design that embody and advance the principles of the Charter of the New Urbanism.