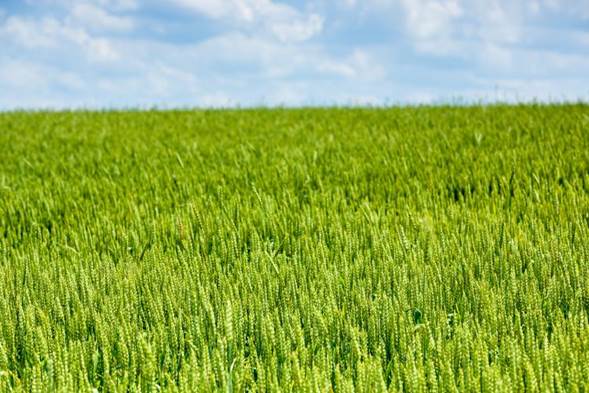 Compared to 2019, wheat prices have increased significantly, and soybean prices have had a slight increase. Higher wheat prices are due to a higher global demand, as countries stock up on supplies due to the COVID-19 pandemic, and lower worldwide production in 2020, because the crop was impacted by adverse weather conditions across the globe.

Halich analyzed potential returns for two large grain production areas in Kentucky. The southwestern part of the state does a lot of double-cropping already, and the Ohio Valley tends to grow more corn and full-season soybeans. He also considered additional operating costs related to growing double-crop soybeans in his analysis and average cash rents for average and best ground in these two areas.

“The increase in net profit would vary based on yields and operating costs, but in the southwestern part of the state, producers could earn as much as $144 more per acre from growing wheat and double-crop soybeans on their best land. Those in the Ohio Valley could get as much as $60 more per acre on their best ground,” Halich said.

“The double-crop soybean yields would have to drop significantly before full-season soybeans became more profitable in three of the four situations,” Halich said.