LOUISVILLE, Ky. – Coronavirus infections in Metro Louisville likely are far higher than the already spiking rates reported by the health department according to researchers with the Co-Immunity Project at the University of Louisville’s Christina Lee Brown Envirome Institute. The latest results from the ongoing research indicate infection rates increased tenfold from September to November, rising from 0.2% to at least 2%.

Between Nov. 9 and 16, researchers at the Center for Predictive Medicine tested samples from 2,800 individuals representing all parts of Jefferson County for both active infection and antibodies, indicating previous infection. From those test results, project researchers estimate that during these dates, 1 in 50 Louisville residents were infected and that the rates of infection were nearly five times higher than the publicly reported number of cases, estimated at 0.4% of the population. 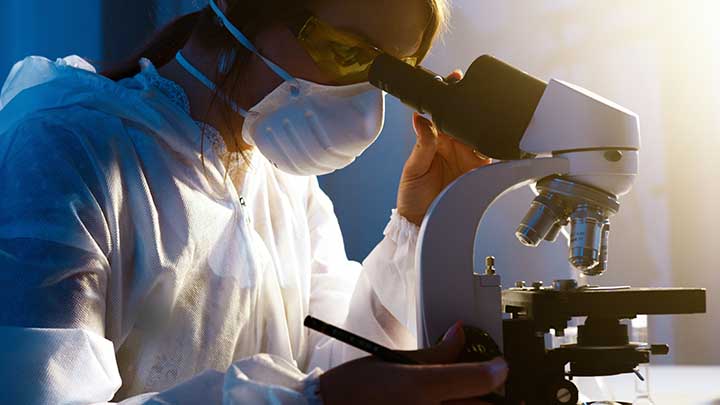 “At this rate, as many as 13,000 Louisville residents likely are infected today, many of them asymptomatic and who unwittingly may be spreading the virus,” said Aruni Bhatnagar, Ph.D., director of the institute. “These rates are startling and should make every person living in Louisville re-evaluate their personal precautions to avoid coronavirus, especially as we approach the holidays.”

Other key findings from the project’s latest round of testing:

The Co-Immunity Project is a series of studies to estimate the true prevalence of SARS-CoV-2, the virus causing COVID-19, in Jefferson County. This phase of the project involves testing a representative sample of individuals from different areas in the city in proportion to the age and race of the population of the area. Researchers say this approach provides a more reliable estimate of the breadth and spread of coronavirus infection in different parts of the city than testing only those who have reason to believe they may have the virus. The team tested its first community sample in June, a second in September and the most recent in November.