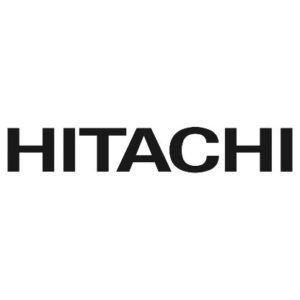 Leaders of the newly formed Hitachi subsidiary are renovating part of sister-company Hitachi Automotive Systems Americas’ plant at 1150 Mayde Road for the operation. Electric motor production could begin between April 2022 and March 2023, in part based on the pandemic’s impact. The operation currently employs about 20 people and is expected to grow to approximately 200 in 2023.