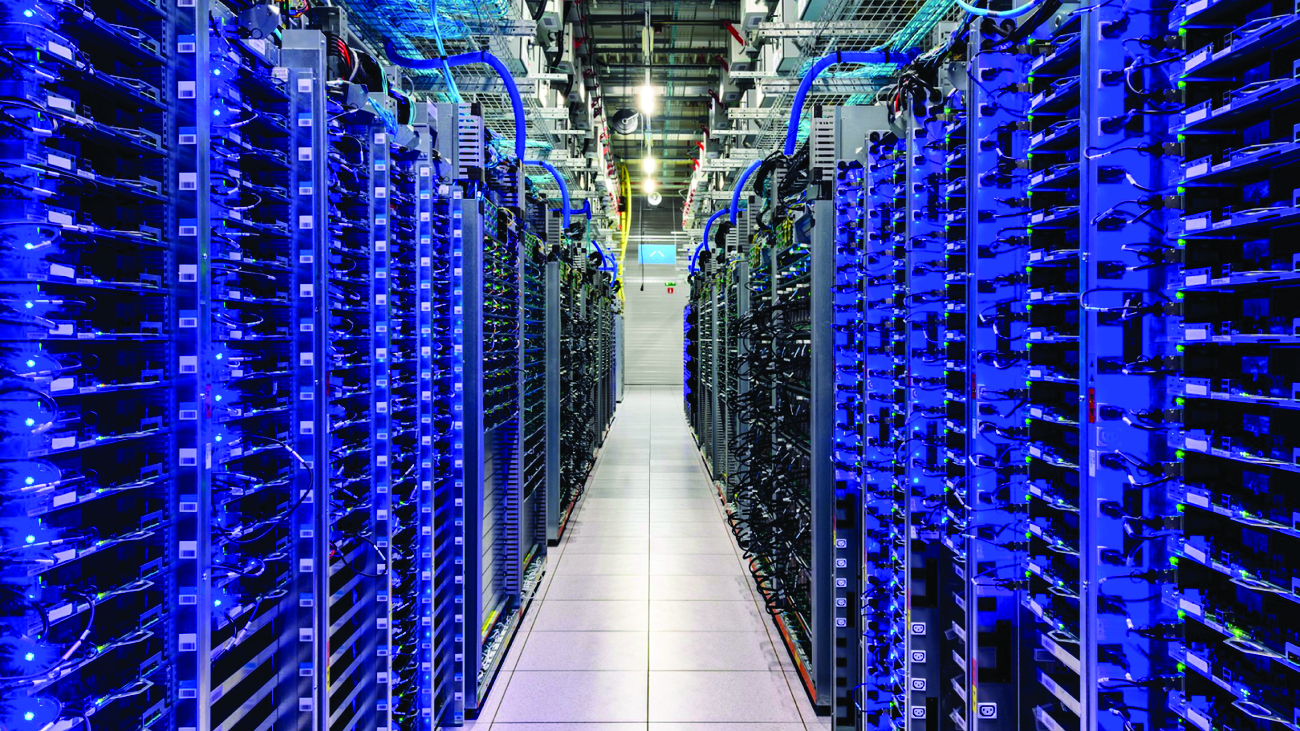 With every set of pictures on our cell phones, every share on Facebook, each search from Google, there must be a storage place in cyberspace.

In reality, this massive amount of information is stored on servers in enterprise data centers, the backbone of the internet that keeps us connected to work, family and friends as well as information on every conceivable subject.

For several states, development of data centers has become a major asset. Leading tech companies invest heavily in facilities storing data.
The lynchpin holding that activity in those states: a sales tax exemption on data-center construction material and equipment. A similar proposal in Frankfort is drawing statewide support across party lines.

Rep. Phillip Pratt, R-Georgetown, is leading the effort for a new law in Kentucky. He has filed HB 372, which matches the approach of other states that are landing major data-center investments.

Per Pratt, “HB 372 provides the technology-focused approach that is redefining economic development in the 21st century.”

Other leaders are lending support, like Rep. Chad McCoy (R-Bardstown), the House majority whip. The state’s economic commissioner, Jeff Taylor, a Democrat who served briefly in the state House, is part of the aisle-crossing effort.

Enterprise data-center development has a strong bipartisan origin. Ten years ago, Virginia lost a huge project to North Carolina. In the years that followed, Virginia updated its tax structure and new laws were signed by Gov. Bob McDonald, a Republican, and Gov. Terry McAuliffe, a Democrat.

Barbara Comstock was a leader in this effort. She served in the Virginia state legislature, then in Congress.

“Data centers now account for 43,000 jobs here,” Comstock said, “and you see successes in a number of states like Indiana and Ohio. Kentucky would be an ideal location with many advantages, no doubt getting strong interest if HB 372 becomes law.”

The centers take an average of two years to build, employing approximately 1,200 construction workers. Once up and running, data centers can include a technology workforce of about 100, earning $100,000 on average with an additional 300 jobs for operations.

Alabama, for example, passed a similar law and now is home to enormous data centers built by big tech brands. Tennessee has an exceptional Google data center in Clarksville, just south of Hopkinsville. A similar law to Pratt’s proposal paved the way there, just as in Indiana, where a change to tax policy has led to data center wins.

Pratt’s HB 372 is designed to match other states, particularly those bordering Kentucky. Fiscal studies show that states still do well, with significant economic benefits plus big bumps on payroll, local and school taxes.

Likewise, McCoy sees a game changer in the making.

“This legislation and effort signify a new strategy, a fresh approach to economic development aimed at attracting professionals who can work anywhere to make this their home,” McCoy said. “If executed properly, it could be transformational and not only stem the tide of the brain drain, but also have major economic benefits for generations.”

Data centers of this scale require significant updates every two or three years, as servers must be replaced along with other improvements.
Taylor, the state’s point player for jobs growth, spent his career in special economic development for the TVA in Western Kentucky and is well aware of Tennessee’s expansion into data centers.

The Kentucky Association of Economic Development (KAED) – led by Matt Tackett and comprised of over 500 diverse leaders, organizations, agencies and professional firms – is pushing HB 372. KAED’s board chair is John Bevington, director of business and economic development for LG&E/KU.

To water or not to water, that is the question

The HR Manager: What Keeps You Up at Night?
Technology: Survival of the Fittest