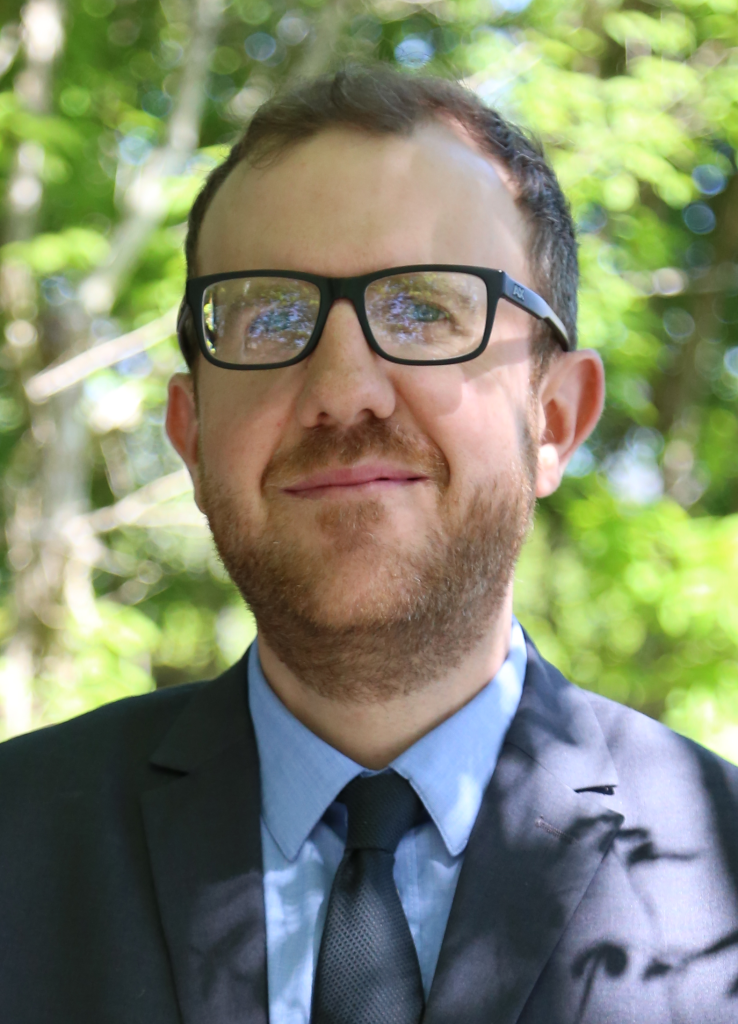 The chamber has hired Charles Aull as senior policy analyst. Aull comes with many years of experience; most recently as director of Government Affairs and Public Policy with Greater Louisville Inc (GLI), The Metro Chamber of Commerce. He has an impressive educational background with a PhD in history and government, an M.A. in history and an M.A. in classics all from Indiana University. He has a B.A. in history from the University of Southern Indiana. His research has been cited in The New York Times and The Washington Post.

With the hire of a senior policy analyst, the chamber is committed to growing its research capacity with in-house talent. In addition to advocacy, the chamber is known for groundbreaking research such as the “The Leaky Bucket Report,” reports detailing Kentucky’s workforce participation and most recently, highlighting racial inequality across the commonwealth. According to the chamber, creating and filling this position will ensure the Kentucky Chamber continues to be a leading voice of research to assist its efforts of advocating for a stronger business climate and economy. 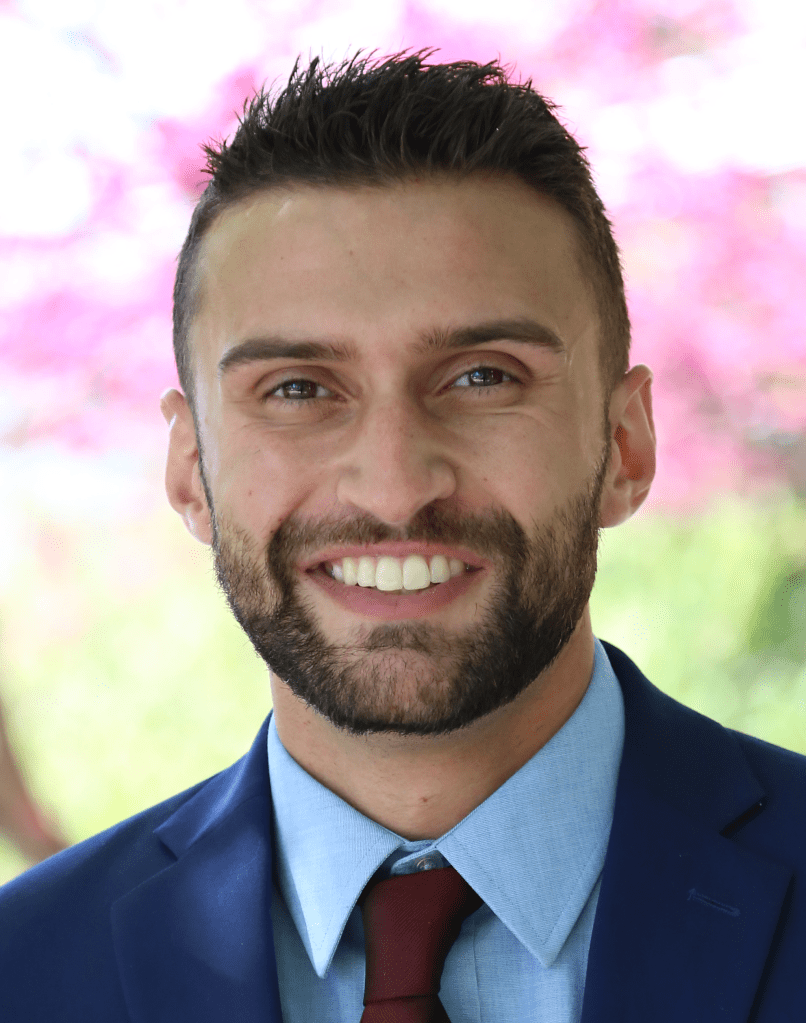 Additionally, the chamber has created a field organizer position and hired Jon Dye. Dye will be responsible for building grassroots support and organization around key policy issues important to Kentucky’s business community.

Dye is from Prestonsburg and is a graduate of Morehead State University. He is an experienced public affairs professional with a strong background in constituent services, political organizing, and working with various interest groups.

Dye worked as a regional field director for the Republican Party of Kentucky assisting with Sen. Mitch McConnell’s campaign. He has worked in constituent services for Congressman Andy Barr and field organizing for the National Republican Senatorial Committee.

The Bottom Line is the official news site of the Kentucky Chamber of Commerce.