Home » Spotlight On The Arts: Cool Kentucky at the Frazier Museum 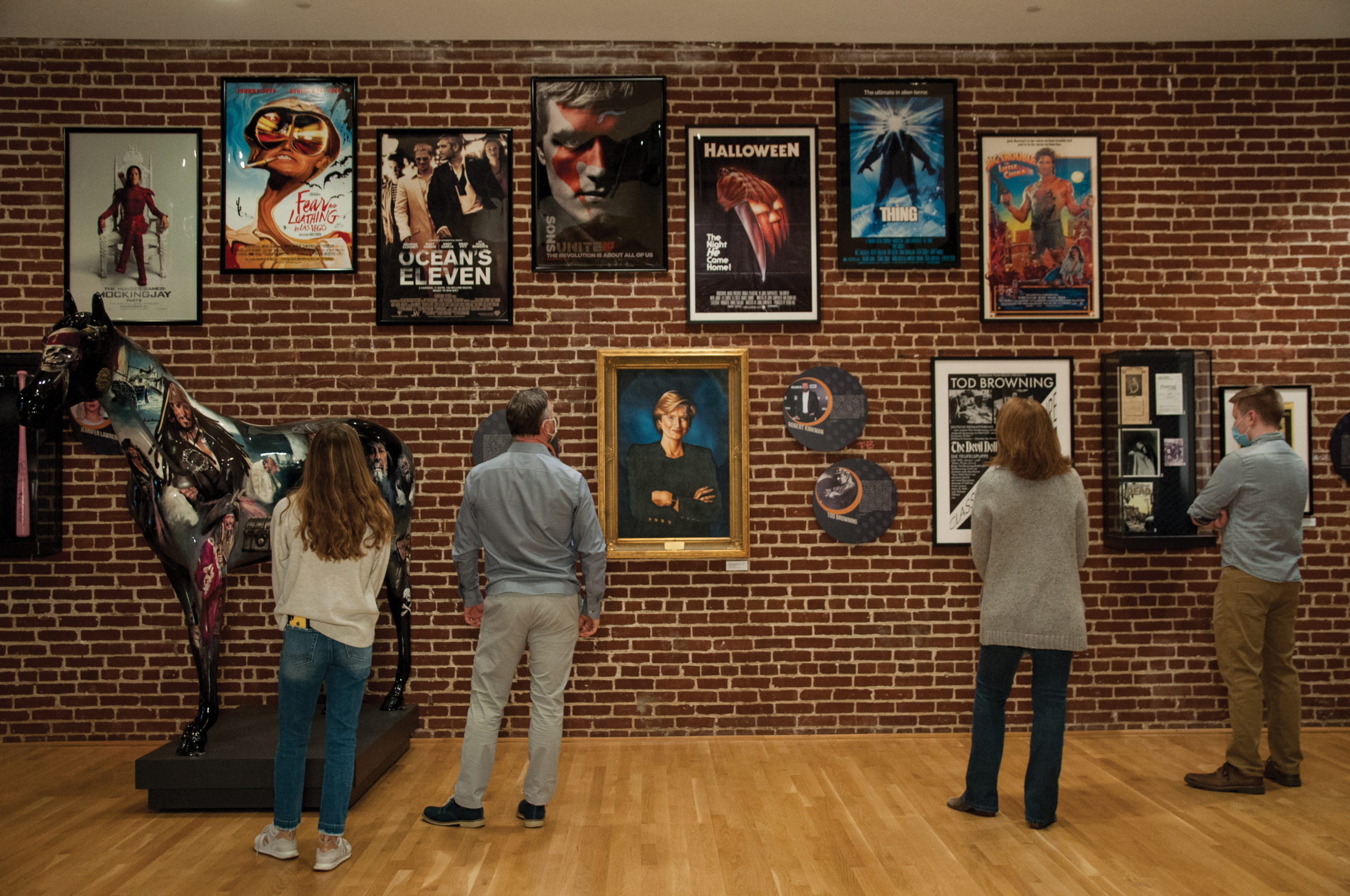 Though we may sometimes take it for granted, as Kentuckians we are fortunate to live in a state of amazing natural beauty. And with a history dating back to the 1700s, Kentucky has also had its share of interesting people and ideas. One of the newest exhibits at the Frazier Museum in Louisville showcases some of the individuals and accomplishments that have created a unique culture.

“From Mammoth Cave to Muhammad Ali, Kentucky is home to some of the coolest people, places, and things on earth,” Frazier Museum President and CEO Andy Treinen said. “In this exhibit, we’re putting a spotlight on both the hidden histories and famous figures of the commonwealth, folks like Willa Brown Chappell, the first African American woman to obtain a pilot’s license in the U.S. and the Hill sisters, who wrote and composed “Happy Birthday to You.”

Each section of the museum is organized around a particular theme, such as sports, music, inventions, food, nature—and even just plain weird! Examples of some of the exhibits include:

• American Pearl, the motor-less and sail-less boat with which Louisville’s Tori Murden McClure became the first woman and first American to row solo across the Atlantic Ocean in 1999, as well as skis and apparel from her 1989 trek to the geographic South Pole.
• A dress and tiara worn by Miss America 2000 Heather French, a native of Maysville who is now married to former Kentucky Lt. Gov. Steve Henry.
• A tree stump in which pioneer Daniel Boone carved his name.
• A mastodon tusk found in Big Bone Lick State Park.
• Kentucky Colonels basketball uniforms and shoes won by Dan Issel, Artis Gilmore and Louis Dampier.
• A letter written by geneticist and molecular biologist Phillip Sharp, a native of Falmouth who shared the 1993 Nobel Prize in Physiology/Medicine for his work in discovering RNA splicing.
• A cast showing the hand size of Jim Porter, a 7’8” Kentuckian who was famous in the mid-19th century as the tallest man in the country.
Visitors will also get to learn the stories of Kentucky’s most fascinating figures, including astronaut Story Musgrave, ballerina Wendy Whelan, primatologist Dian Fossey, chemist Saint Elmo Brady, gravedigger King Solomon, town founder Free Frank McWhorter, Supreme Court justice Louis Brandeis, outlaw Jesse James, swimmer Mary T. Meagher, and the real-life individuals after whom Aunt Jemima, Rosie the Riveter, and Colonel Sanders are modeled.
“Cool Kentucky” will be a permanent exhibit at the Frazier Museum.