LEXINGTON, Ky. — The national average is the highest price since October 2014 and is primarily due to the surging price of crude oil, which crept above $80 a barrel before edging slightly lower. The national average price for a gallon of gas rose 8 cents on the week to reach $3.27, while the average price in Kentucky doubled that climb, going from $2.92 a week ago to $3.08 today―a 16-cent climb.

Crude prices rose quickly following the decision of OPEC, Russia, and their allies (collectively known as OPEC+) not to move forward with an agreement to produce 800,000 barrels per day in November. Instead, OPEC+ decided to maintain a previously agreed upon 400,000 barrels per day production increase. 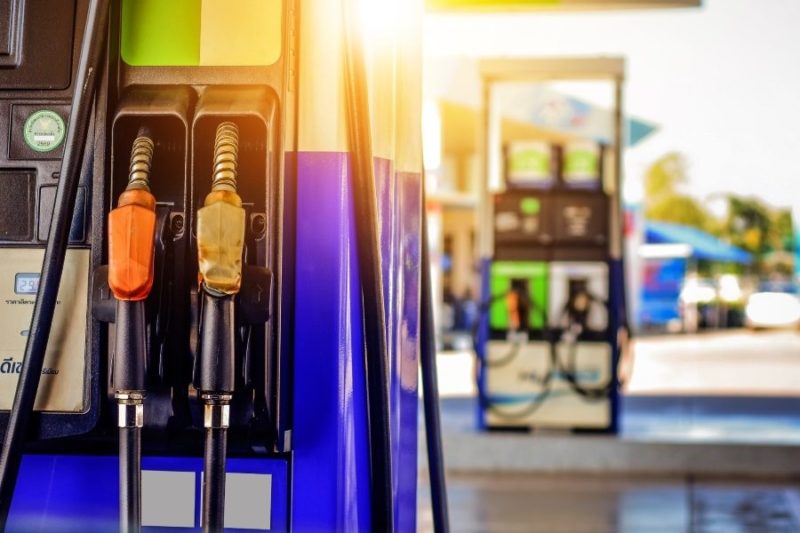 Meanwhile, a breach and spill in a key pipeline supplying fuel to parts of the southeastern U.S. led to tightened regional supplies. Kinder Morgan Inc. (KMI) said it expected repairs to its southeastern products pipeline to be completed October 9, with a restart afterward.

Prices at the pump take big jumps across the Bluegrass
Gas prices across Central Kentucky continued to rise over the past week, breaking from the expected seasonal decline seen this time of year, due to the continued escalation of crude oil prices.

In Lexington, the average gas price sits at $3.13, shooting up 18 cents from this time last week. The current average for Lexington is 22 cents higher than a month ago and up $1.13 from a year ago, when the pandemic still had many people staying home.

In Georgetown, gas prices are now at $3.12, up a dime from a week ago and also 21 cents higher on the month. In Nicholasville, gas prices surged 17 cents on the week to land at $3.08, which is 25 cents more than a month ago.

In Winchester, the average price of unleaded jumped 12 cents on the week, landing at $3.14. That’s 28 cents higher than a month ago.