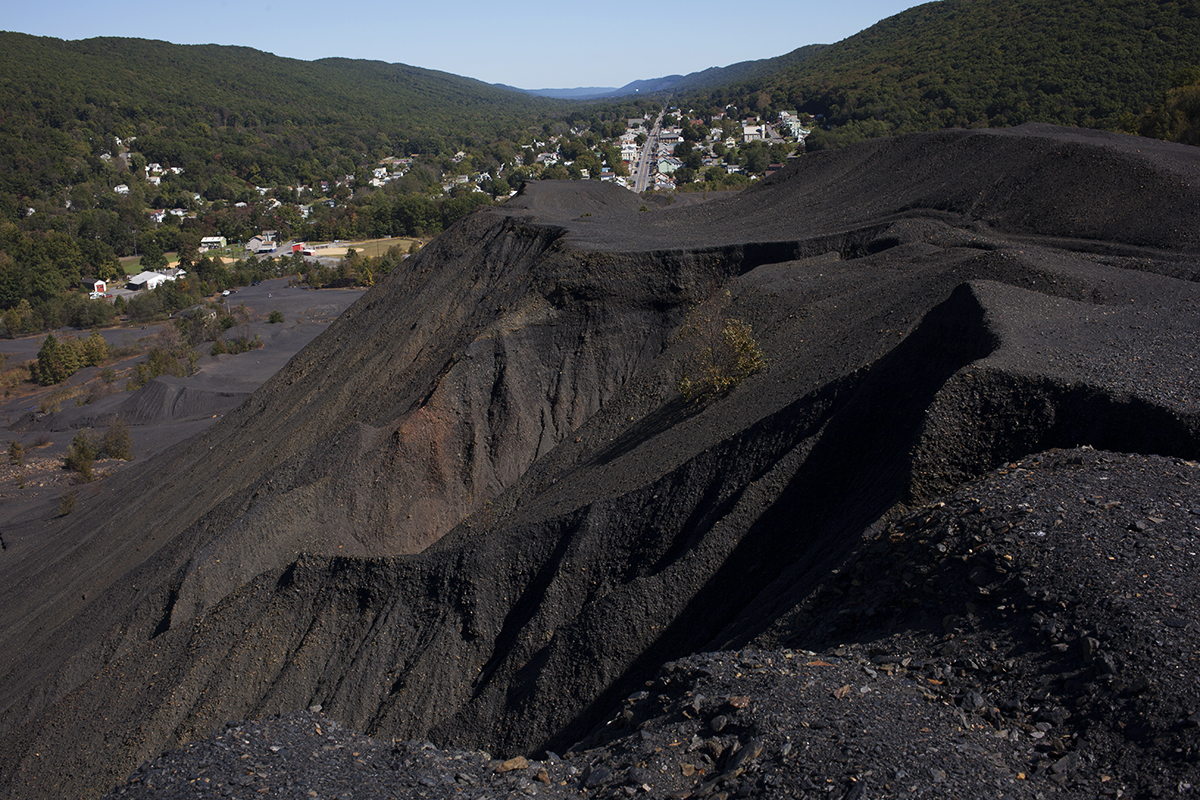 The projects selected for funding include:

“These grants are highly sought after and are providing the kind of job growth and economic stimulus that we hoped this funding program would produce,” Secretary Goodman said. “We are excited to have helped launch these projects.”

AMLER grants are available for projects in 54 Appalachian counties in Kentucky with historic coal mining sites that have the potential to create long-term economic benefits.

Since the AMLER program’s inception in 2016, 63 projects in 23 counties have been selected for the funding. The program has generated 143 jobs so far, including 83 new positions at the Dajcor aluminum extrusion project in Perry County and more than 258 workers trained at the East Kentucky Advanced Manufacturing Institute (eKAMI) and at Hazard Community and Technical College. In addition, officials report a good volume of reservations being made at Impact Outdoors and the Prestonsburg-to-David Rails to Trails projects. Once completed, these 63 grantees are projected to have created more than 2,800 new jobs.