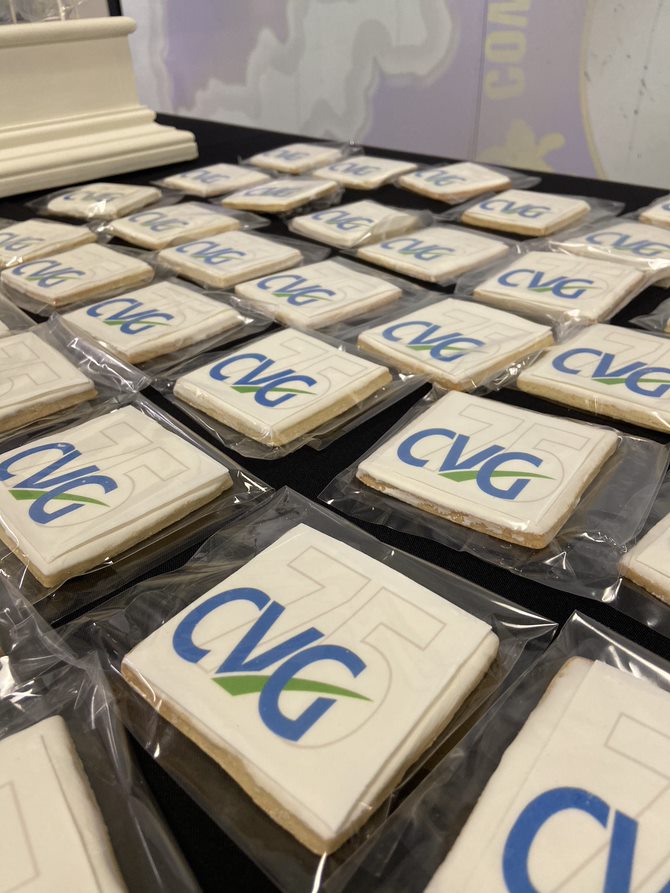 Since that time, CVG has grown and expanded into a diversified business with both passenger and cargo activity resulting in a $6.8 billion economic impact on the entire region each year.

On Monday, the airport celebrated with American Airlines by surprising and delighting travelers with live music and giveaways including cake pops, cookies and swag from both the airport and airline. The airport also announced year-long travel sweepstakes, where, every month, one lucky winner will receive an airfare voucher with one of CVG’s airline partners to make their travel dreams come true.

“This year, to celebrate all of the milestones throughout our 75 years, we are focused on inspiring travel once again,” said Candace McGraw, CVG chief executive officer. “We want to ask the community to not only think about their travel dreams but to go out there and pursue them. With our monthly giveaway, we will help 12 lucky winners pursue those dream trips.”

“For 75 years, we’ve had the privilege to help support the airport’s growth by connecting residents with the people and places that matter most to them, and in helping the international community have access to the Cincinnati and Northern Kentucky area,” said Esther Maldonado, managing director of Central Division Sales for American Airlines. “We’re proud to celebrate this milestone together.” 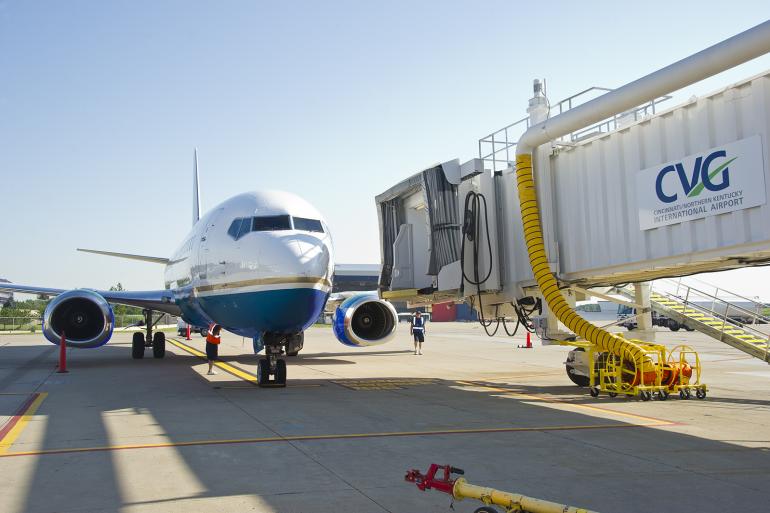 More announcements will be made throughout the year, which will be included on CVG’s 75th-anniversary webpage.