Home » Do you want to know how to make bourbon? 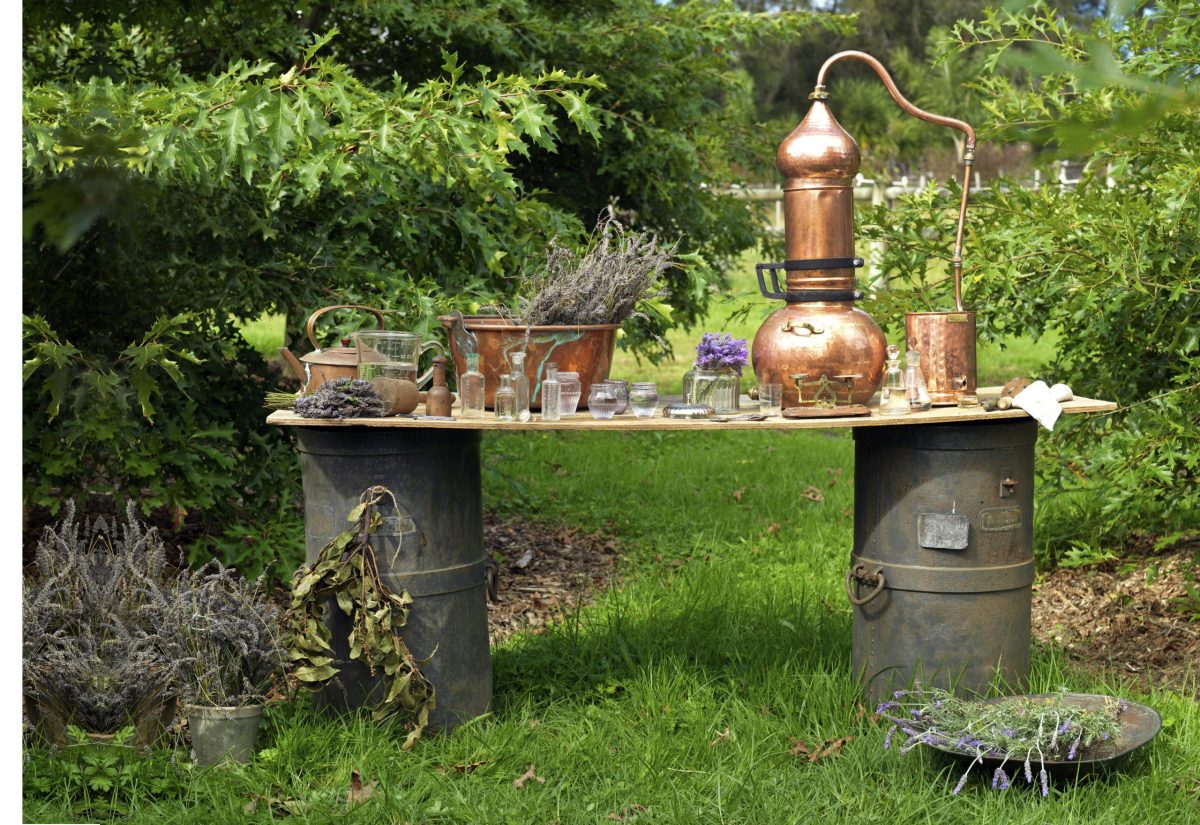 According to US Trade Legislation, a “bourbon” is a type of whiskey where the “mashbill”—which is the recipe of grains used to produce the whiskey—consists of 51% – 80% corn. Typically, distillers use approximately 70% corn content and are free to choose other grains for the remainder of the mashbill. The type of grain used will affect the style and flavors of the bourbon.

*Disclaimer* This is for informational purposes only. Home distilling is illegal in the United States.

So where do you start?