As the legal arm of constitutional officers in 120 Kentucky jurisdictions, county attorneys’ offices are crucial enablers of millions of dollars in public and private cash flow.

County attorneys handle prosecution of all misdemeanor crimes in their areas, but significant portions of their work also expedite child-care payments for families, make good on cold checks for small businesses, and handle tax collections that pay for fundamental public services such as education.

Fayette County Attorney Larry Roberts even found his office embroiled in a major court fight on behalf of the county’s property valuation administrator regarding the process by which a property’s tax value is calculated under complex commercial relationships.

Considered a significant financial win for the local school district, the case known as the Walgreens lawsuit had a statewide impact that already has been worth hundreds of millions of dollars to Kentucky’s 173 public school districts and other property tax recipients.

Disagreements between PVA offices and taxpayers on the value, and hence the taxes owed, by significant properties are commonplace. The potential for disagreement grows when business operations become a factor in the valuation.

Prior to the Walgreens case, these disagreements were resolved by settlement because going to court to fight it out requires cash outlays for lawyers and for expert witnesses. Corporations with many locations and operations have legal departments and resources to go to court; individual county constitutional offices do not. In fact, every such valuation disagreement in Fayette County was resolved by settlement through 2009, Roberts said.

“I was very proud of the property valuation case,” Roberts said. “It takes money and a lot of work to go after them. It affects every county attorney in the state, but nobody in the small towns is going to fight it. They can’t do it. They’ve got no chance at it, but we (decided we) can do it.”

The precedent-changing Walgreens lawsuit revolved around whether the rent payments a business gives the landowner for a high-traffic location such as one on Nicholasville Road in Lexington should be considered in valuing the property. In this case, the property was leased for $404,000 annually for 25 years beginning in 2005, then sold in 2007 for $6.275 million to an entity named Wilgreens LLC, court records show.

For several years the Fayette PVA office assessed the property at its transaction price, but Walgreens argued its site’s fair cash worth was $3.9 million and paid taxes on that value. In a settlement that essentially split the difference in the valuations, Walgreens concurred with the PVA office that the income generation approach to valuation—with rent being an income—was proper and paid taxes on assessment values of $5.25 million for 2007 and 2008, and $5.08 million for 2009.

The national financial crisis and Great Recession hit in 2008.

The PVA’s office maintained the $5.08 million valuation for 2010, ’11, ’12 and ’13. However, Walgreens and Wilgreens took the position that the valuation for 2012 and ’13 was $4.4 million. Dispute about years 2012 and ’13 dug in and ended up in Fayette Circuit Court for a litigated resolution after the county board of assessment appeal and the state board of tax appeal sided with the PVA’s office.

Roberts agreed to have his office handle the defense for the PVA’s office and the Fayette school board, which is the recipient of 65% of local property taxes, agreed to provide $28,000 for costs. The Jefferson County school board also provided financial support for the Fayette PVA’s case.

When the circuit court upheld the Fayette County valuation over Wilgreens/Walgreens and the Kentucky Supreme Court refused to further consider the matter, it was noted across the state by PVA offices, corporate taxpayers and the public entities who receive property tax revenue. 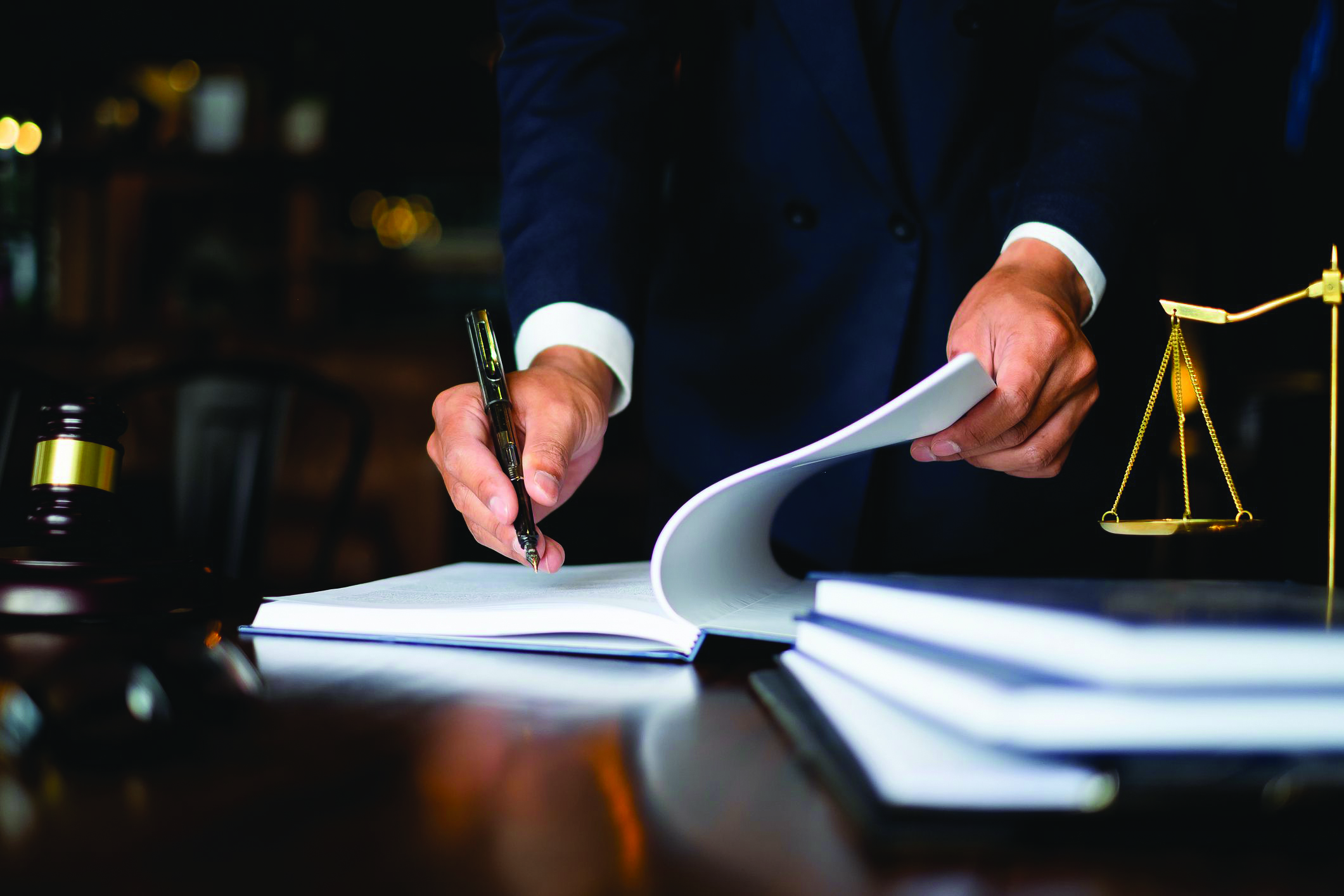 Meanwhile, the effort to collect money for businesses that received checks that had insufficient funds in the bank has brought millions to merchants, mostly smaller businesses that do not have legal resources themselves to force payment.

“It’s huge for a small merchant because they can’t afford to go to court and fight, so we do,” Roberts said. “And they make money on it, because the court makes (the defendant) pay a fee to them on top of that.”

Since his election in 2007, Roberts said, there have been 42,150 cold-check cases in Fayette County. He signs each letter that goes out to collect for checks and fees. They net a 98% payment rate within the time listed in the letter, he said, as well as a 98% payment rate from the 2% who receive summonses.

“I can waive the fee, or charge them,” he added. “The little person I don’t hurt.”

Fees of up to $50 per incident are assessed to obvious scammers, Roberts said, such as individuals who use a bad check to buy 25 pizzas that they take to college dorms and sell individually at surprisingly low prices.

Another area in which Kentucky county attorneys assist is in pursuing child-support payments.

“Child support is a major issue in Kentucky,” Roberts said. In his Fayette County jurisdiction, he said, “We have in child support 18,000 active cases. We have a collected a whale of a lot of child support.”

In Fayette County alone there are more than 5,000 cases in which more than $5,000 is owed. Those larger cases total more than $25 million in payments.

“It all goes back to the custodial parent, or the state if the state has been paying the support,” Roberts said.

Individual situations can be very complex family matters. Fathers owe the large majority of nonsupport. Roberts said individual situations range from men who do not know who their children are to those who know and love them but have conflicted relationships with the mother, who is in a subsequent relationship or marriage. The latter type of father might fear arrest if he visits.

Flagrant nonsupport may be charged as a felony, Roberts said, “but that process is unsuccessful everywhere all over the United States.” Putting men in jail and giving them criminal records worsens the potential that child-support payments will occur.”

After having extensive experience dealing with child-support cases, which occupies the time of dozens of county attorney’s office staff, Roberts implemented a new approach that is unique in Kentucky and is producing better results.

The Child Support Specialty Court began in 2010 and has collected about $600,000 in payments.

The program that Roberts pushed to create is modeled after a specialty court operation in Ohio. The year-long program includes 16-week parenting classes. It is a diversion program similar to drug courts that aims to address the cause of illegal behavior rather than make life more difficult.

The goal of the program is to get those owing child support into jobs, into substance abuse treatment if they need it, and to eventually dismiss and expunge charges for successful participants.

“I think this is a significant thing economically for the community,” Roberts said.

Lane One on One: Getting Kentucky Back to Work is Top Job at KCTCS
Kentucky’s Palate Pleasers: Hot Brown, Derby Pie, Burgoo and more