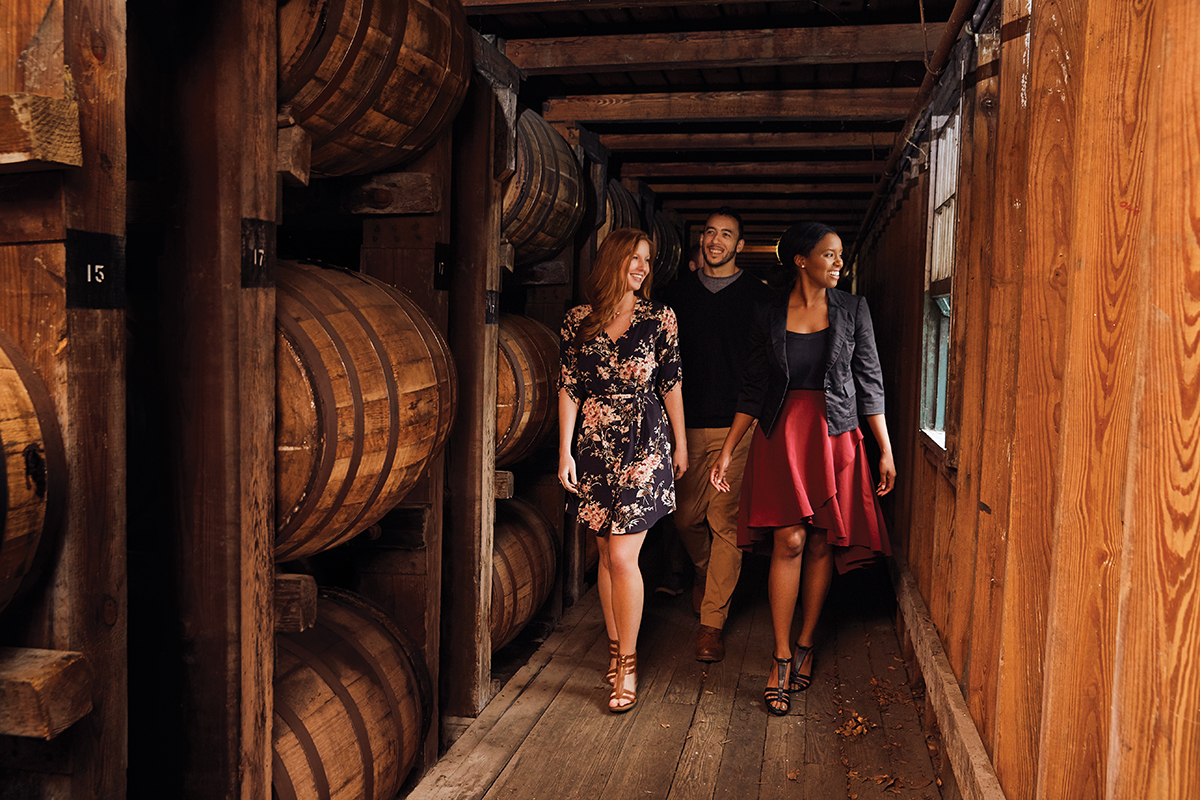 “Bourbon is more than a cultural icon. It is a proven economic powerhouse for our Commonwealth,” McCoy said. “Even in the midst of a global pandemic, tourists are visiting the Bourbon Trail, consumers are buying special releases, and distilleries are investing in their facilities. The provisions of this measure will help sustain the growth and introduce an additional draw for distilleries.”

HB 500 would establish a legal framework for the popular private barrel selection programs that distilleries have offered for years. The Kentucky Department of Alcoholic Beverage Control recently acknowledged that such programs need specific guidance in Kentucky law.

The bill would also allow distilleries to sell exclusive bottles at their gift shops, a privilege already allowed to Kentucky breweries and wineries as well as distilleries in other states and countries. In addition, HB 500 would let distilleries open a satellite tasting room at another Kentucky location, potentially bringing investment, jobs and Bourbon tourism opportunities to downtowns and communities across the Commonwealth. Kentucky wineries and breweries can already have unlimited satellite experiences.

“This bill is the next step in our efforts to remove the barriers that the Bourbon industry faces. We’re leveling the playing field and giving consumers and tourists what they want – a unique bourbon experience that they can’t get anywhere else in the world,” McCoy said. “It will also create jobs and generate investment without costing taxpayers a single penny.”

McCoy pointed to SB 11, legislation sponsored in 2016 by Senator John Schickel that allowed cocktail sales at distilleries. “That opened the door to world-class bars and restaurants at distilleries just like you have in Napa Valley,” McCoy said.

“Senate Bill 11 was directly responsible for hundreds of millions of dollars in investments by Kentucky distilleries and created good-paying jobs and valuable tax revenue for local communities. We need to keep that momentum rolling.”

McCoy said the bill requires retailers and wholesalers to purchase private barrel selection bottles through the three-tier system, protecting the integrity of that process.

Consumers and non-profit groups would have the option to purchase private barrel selections directly from distillery gift shops, have them shipped home or sent to an out-of-state retailer through the three-tier system.

McCoy added that Kentucky consumers have long sought the opportunity to buy private barrel bottles straight from the distillery instead of having to spend more and wait longer because of unnecessary regulatory burdens. Plus, he said wholesalers and retailers don’t carry craft brands in every state, effectively shutting out consumers and charitable groups nationally from boutique Kentucky distilleries offering private barrel selection opportunities.

Exclusive bottles and satellite tasting rooms are parity issues, he said, since Kentucky breweries and wineries have those privileges.

“Other states like California are already doing these things, and the three-tier system is alive and well,” McCoy said. “I’m proud to sponsor HB 500 and look forward to discussing it with my colleagues as we move forward in the legislative process.”