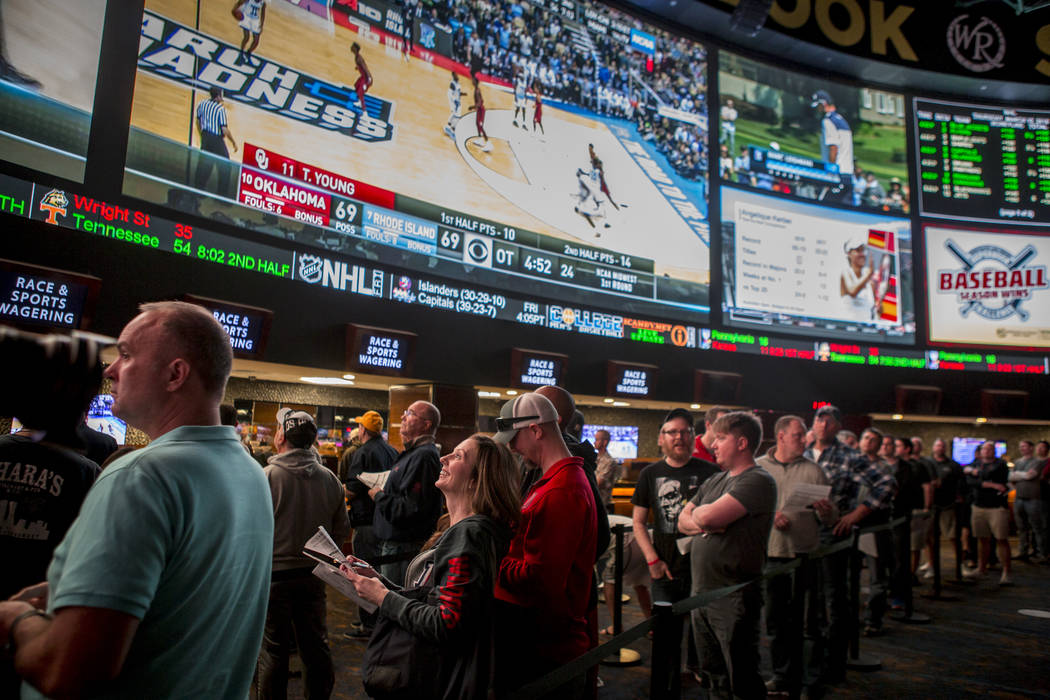 According to Koenig, lawmakers will see legislation aimed at legalizing sports wagering, providing resources for those addicted to gambling, clarifying the illegality of “gray machines,” and generating more revenue for the state’s pension system. Koenig, of Erlanger, who chairs the House Licensing and Occupations Committee, will file four of the five measures while Timoney is expected to file a fifth bill.

Among the bills Koenig will file is an updated version of sports wagering legislation he sponsored during the 2021 Regular Session. The bill seeks to legalize most forms of sports wagering and regulate the taxation of all online gambling including fantasy sports and online poker. If passed, consumers would have the same access to online betting accounts in Kentucky as in neighboring states.

“This bill would ultimately allow Kentucky adults to enjoy the entertainment of wagering on their favorite sporting events while ensuring that the revenue associated with it goes towards our $27 billion pension liability. These bets are being placed today, and we’re shouldering the burden without getting any of the benefits,” added Koenig.

According to a February poll by Public Opinion Strategies, 65% of Kentuckians support legalizing sports wagering, with only 26% registering opposition. Additionally, 48% of Kentuckians say that they have placed a wager on a sporting event in the past, with 36% saying they have done so more than five times.

Koenig also shared information about another measure he is filing that would create a funding mechanism to help Kentuckians dealing with a gambling addiction. This proposal would establish a trust to address awareness, prevention, and treatment for gambling addiction. The measure would allocate $225 million from the General Fund from a historic settlement with Flutter Entertainment as a result of the PokerStars lawsuit filed by the state in 2011 and settled in 2021.

Another piece of legislation being filed would address pari-mutual wagering. The bill proposes a 1.5% tax on all pari-mutuel wagers, including Historical Horse Racing (HHR), simulcast, and Advance-Deposit Wagering (ADW). Additionally, this measure would mandate that the Kentucky Horse Racing Commission would be responsible for generating their own operational funds, which would, in turn, save the General Fund $3 million a year, while also generating an additional $24 million in general fund revenue through capping funds flowing into the Kentucky Thoroughbred Development Fund.

Koenig was joined by Timoney of Lexington to discuss a fourth measure that addresses issues the state is having with “gray machines.” This measure clarifies that gaming machines sold as “skill-based games,” also known as “gray machines,” are illegal. It establishes penalties for offering these types of machines at establishments.

“With any industry comes bad actors. This proposal would send the message that there is no room for foul play,” said Representative Timoney. “Eliminating skill-based games creates an even playing field for both consumers and gaming developers and would help secure state funding where we need it most.”