The 234-year-old Buffalo Trace Distillery is announcing a major milestone with the release of O.F.C. Bourbon Whiskey, distilled in 1982.

The ultra-rare whiskey is the Distillery’s only vintage-dated bourbon and will be the first bourbon released in a colossal six-liter sized bottle and sold as a non-fungible token (NFT) on BlockBar.com – the world’s first DTC NFT marketplace for luxury wines and spirits.

The five bottles of this highly limited release are part of the 2,022 bottles that Buffalo Trace Distillery has pledged to give away in the year 2022 and will be auctioned off during a five-day event starting Monday, March 14th in collaboration with NFT platform BlockBar. It marks BlockBar’s first-ever auction and the first bourbon sold on its platform. 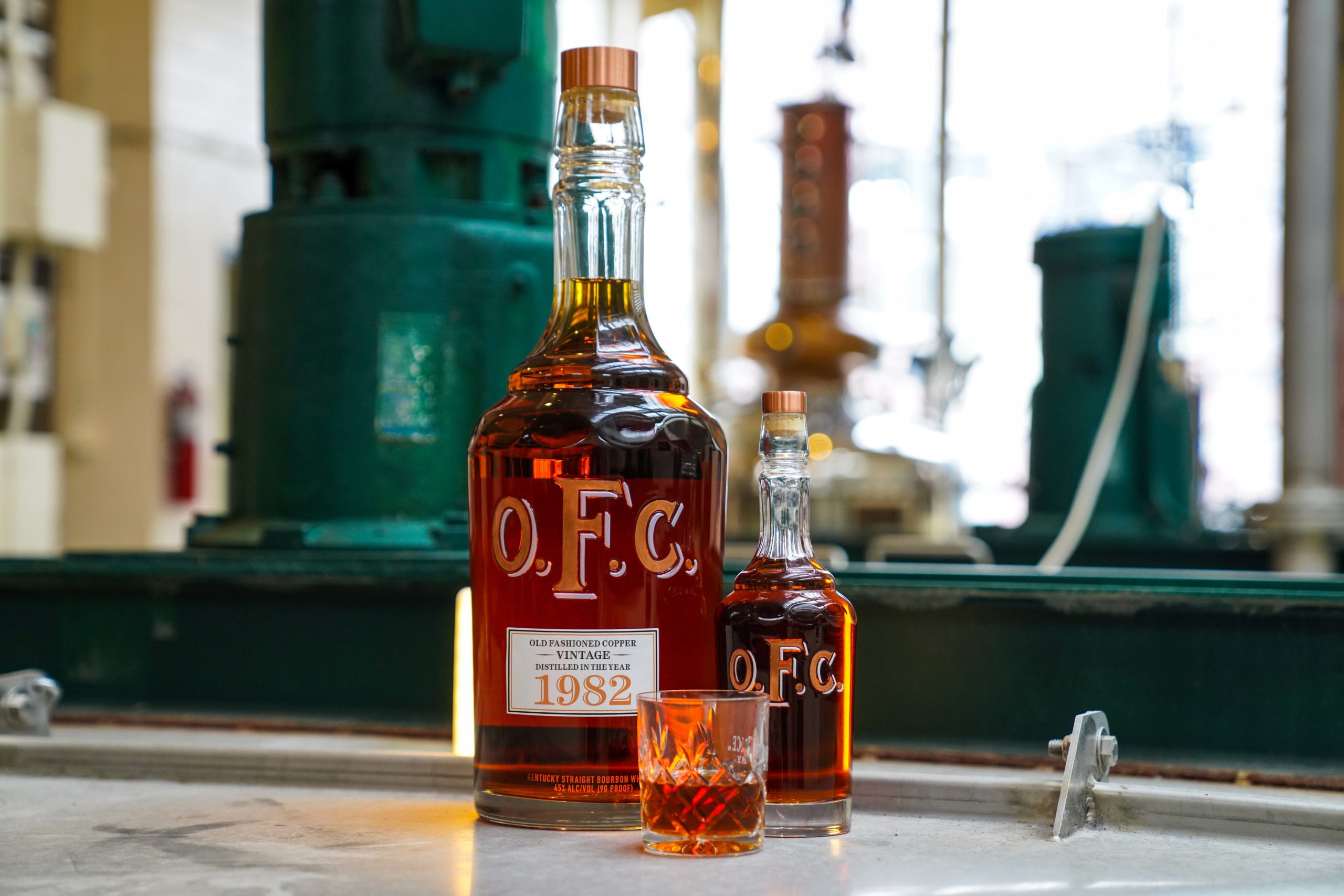 The five bottles of O.F.C. Vintage 1982 will each be auctioned off with a starting bid of approximately $25,000 USD (8.83 ETH). Bids can be placed via BlockBar.com HERE and can be made via Ethereum or Fiat starting at 10 a.m. EST on Monday, March 14th through 10 a.m. EST on Friday, March 18th. Proceeds from each of the winning, final bids will benefit the following charities:

Each of the five NFTs will represent an authentic six-liter-sized bottle of O.F.C Vintage 1982, available to be redeemed by December 31st, 2022. When redeemed, the NFT holder will also unlock a personal invitation to Buffalo Trace Distillery in Frankfort, KY for a private VIP tour experience that includes exclusive tastings of whiskeys from its rarest and most sought-after private collection, including some previous vintages from the O.F.C. collection.