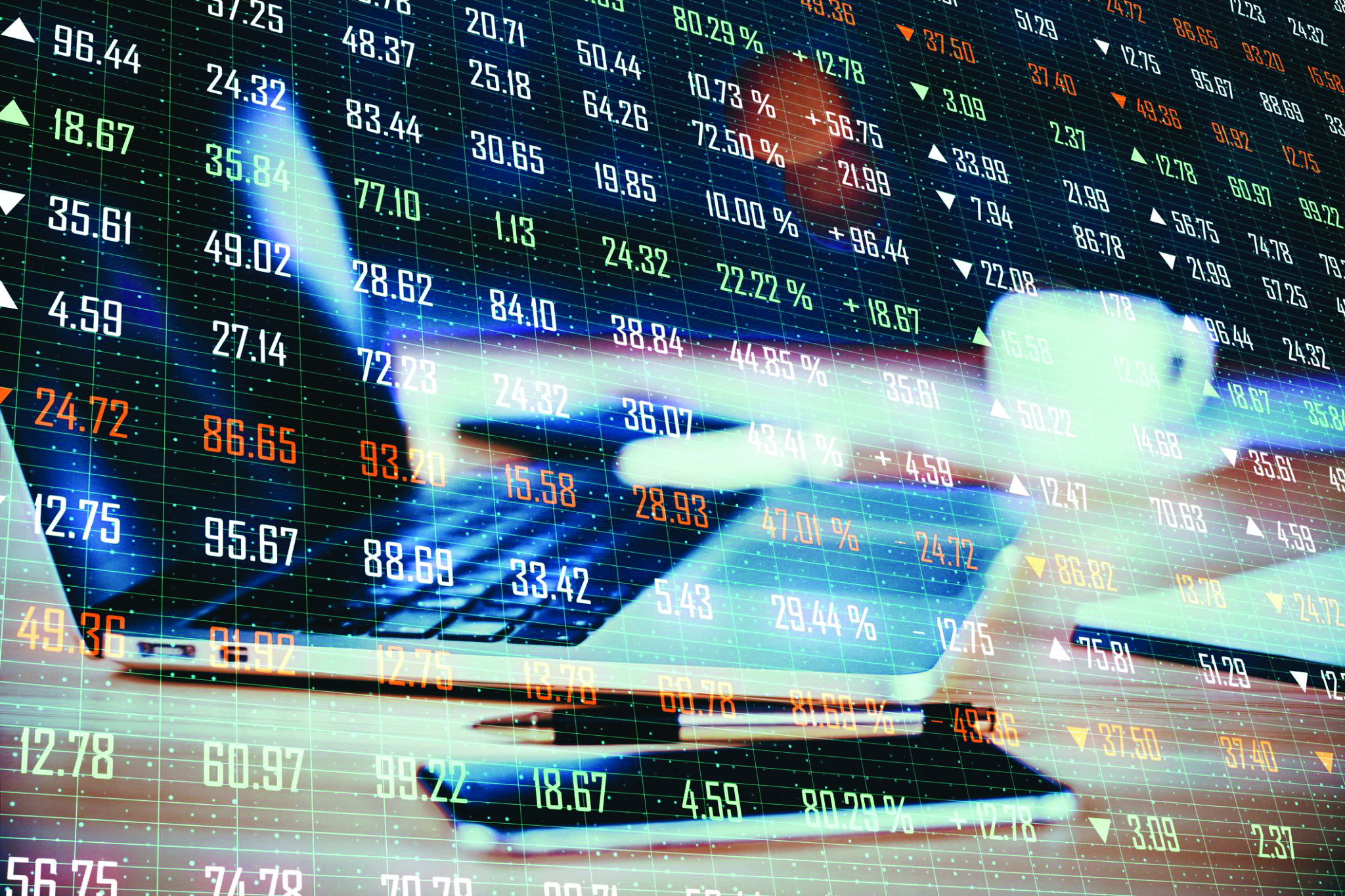 Wealth investment strategy is changing due to the return of inflation and rising interest rates, normal conditions in the past that have been absent for years.

Young investors have had no experience with inflation’s impacts. Kentucky wealth managers know, though, that it increases the worth of current valuations, profits and dividends over growth investments that pay off in the future.

That’s significant since assets under management (AUM) in the U.S. are surging. News website Business Insider estimates a $15 trillion (26%) increase in AUM is taking place from 2020 to 2025.

That money is moving toward investments that have value and generate income today as opposed to those with prospects to pay off in the future, when inflation is expected to lower the relative worth of a dollar.

For investors and investment, inflation is a bigger issue than rising interest rates, said Dave Harris, CEO of MCF Advisors.

“When interest rates go up and inflation goes up, you put lower value on future cash flow,” said Harris, whose 30-member firm handles $2.7 billion in assets through offices in Lexington, Louisville and Cincinnati.

Companies that put more revenue toward growing rather than reporting profits and paying dividends are less desirable and suffer in price.
“When interest rates go up, your future anticipated cash flow (and its valuation) is depreciated back to current value,” Harris said. This applies broadly to assets such as land, other real estate, basic materials, bonds, private equity, and a variety of stocks.

The last time inflation and U.S. interest rates were at a historic spike was about 40 years ago, when Treasury bills peaked at 20% interest and stocks were at price-to-earnings (PE) ratios of only five or six, he said. In recent years, with inflation under 2% and Federal Reserve interest rates near zero, PE ratios have been in the teens and 20s for many public companies.

Emerging tech companies with growing operations have achieved market valuations of billions of dollars with no profits for years at a time.
“Although it’s been a long time since investors have really worried about inflation,” said Jason Trennert, chairman/CEO of Strategas, a Baird Company, “clients have started to understand that it is their real returns—their returns after inflation—that are what really count in terms of maintaining purchasing power today and saving for retirement.”

Interest rate ceiling 3-5%?
After a decade-plus of historic low rates following the 2008 financial crisis, the Federal Reserve panel that sets interest rates for the Fed’s loans to banks indicates it will make multiple increases, beginning this month. The current expectation is that the increases are likely to top out at 3-5%.

“The fundamentals of the U.S. economy seem to favor further increases in long-term interest rates, and the Federal Reserve is sounding increasingly hawkish by the day,” Trennert said in mid-February. “Still, investors must keep things in perspective. In the U.S., long-term interest rates have been trending lower for more than 40 years. For interest rates to climb at the rate some predict, economic conditions will need to remain strong enough to support higher rates. Any exogenous shock to the economy could be enough to send rates plummeting lower.”

After the financial crisis, the Federal Reserve maintained 0% interest rates for seven years, then began hiking interest rates in 2015, Trennert said. They got to 2.5% before a stock market sell-off in December 2018 linked to worry about tightening monetary policy caused the Fed to change course.

The capacity now to move longer-term rates substantially higher may be limited similarly, he said. Steep increases hurt market-influencing major bondholders such as life insurers and pension plans that are required to own long-term government bonds for regulatory or liability management reasons.

“While we still believe that interest rates will continue to move higher, this is in no way guaranteed,” Trennert said. “A long period of steady economic growth with moderately elevated inflation is the path most likely to produce a sustained increase in long-term interest rates.”
Achieving the Fed’s goal of sustained higher interest rates would require a steadily growing economy and a strong labor market.
The debt loads the U.S. government and others around the world have taken on during the low-interest era also will brake rate hikes, in Harris’ view. Government debt-service costs that rise with interest rates would take money out of the economy and lower economic growth.

Inflation will stick around
Harris sees several reasons investors previously unfamiliar with inflation will have ample time to get to know it.

“Once wages go up, they don’t go down,” Harris explained. Reinforcing a rising wage trend is a shortage of labor “all over the world. … There is a sincere demand for talent, for employees, and you can’t change that. In one year, you can’t make a bunch of 20-year-olds to come to work.”

Meanwhile, pandemic stimulus programs have created a “massive money supply. Massive.” This devalues currencies, which spurs inflation. “The U.S. is in the same position as everyone else,” he said.

Additionally, there will be ongoing strong spending both on physical public infrastructure, for which there was too little investment the past 20 years, and on modernizing private business operations to maintain productivity in an ongoing shortage of labor. That one-two spending punch also favors inflation.

Times of interest rate change historically create market volatility, said Paul D. Johnston, a director and CPA at Blue & Co. Interest rate increases also tend to be “at the expense of economic growth and the labor market,” he said, but “2022 is a far cry from the 1970s.”

U.S. inflation averaged more than 7% annually from 1970 to 1984, Johnston said, but generations since have rarely seen inflation above the 2% target the Federal Reserve has maintained for many years. To tame wild inflation in the early ’80s, “the Fed squashed the money supply and pushed the prime to 21%,” he said. “It is unlikely that the Federal Reserve will be nearly as aggressive this time.”

The question is what investors need to do in response to the major economic evolutions and policy turns occurring. 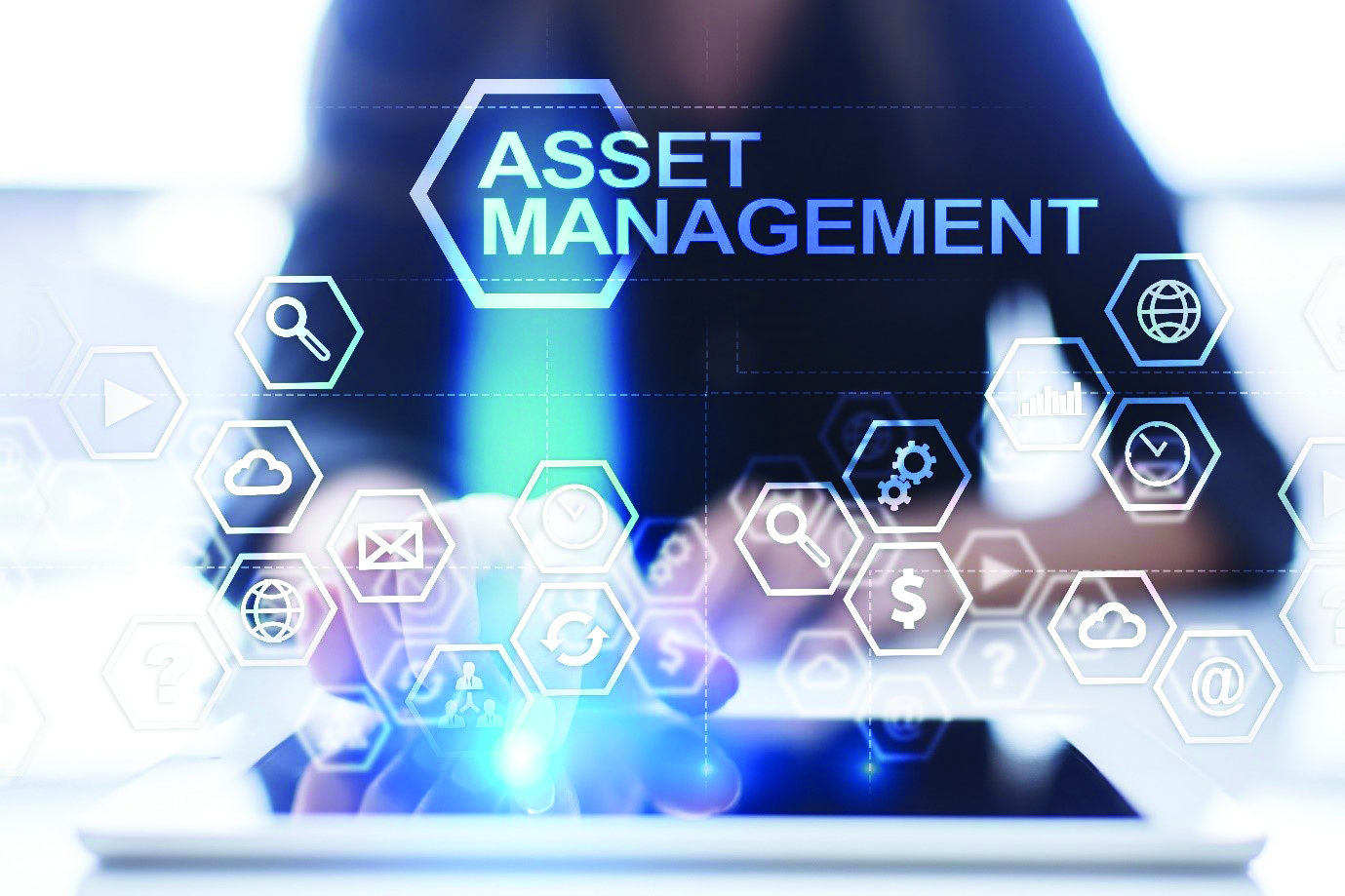 Volatility and opportunity
Blue & Co. does not advise making short-term changes based on predictions of future inflation and interest rate levels, Johnston said, because forecasting the future is always a challenge and “market timing” strategy is “something we don’t attempt to do.”

The firm does see integration of financial and tax planning into investment management as an important trend, he said. Blue & Co. has partnered with Dallas, Texas-based Advantax, a firm whose website notes prominently that taxes are most individuals’ and companies’ single largest expense.

“Our job is to create portfolios that aim to weather the storm throughout all sorts of different market environments,” Johnston said
Todd Lowe, CEO of Louisville investment management service Parthenon, said the firm has record assets under management and an increasing number of clients who are taking note of the re-emergence of inflation.

“While there certainly is concern over inflation in the near-term, most investors expect inflation to decline significantly in the next year,” Lowe said. “Higher interest rates certainly will impact the value of existing bond holdings, but higher rates also allow for better opportunities in the fixed-income markets.”

Higher rates will be damaging to existing fixed-income investors in the near-term, especially those who own bond mutual funds, he said. But bond investors who hold bonds until they mature should “sit tight.”

Harris said MCF began adjusting its market strategy advice in 2019 in expectation of inflation and rising interest rates, but then the COVID-19 pandemic struck and disrupted the economy. The pandemic produced great swings in markets and individual companies. The advisor’s job, he said, is to provide leadership to clients, especially in times of great change; there will always be change and turbulence during one’s financial life and an experienced captain will keep the boat from tipping over.

He noted that the price of oil dropped to zero as the pandemic collapsed demand, and the price of American Express stock dropped abruptly by half, but those events create opportunities rather than being reasons for an investor to sell those interests.

Investors “have to have a plan but it’s all about preparation, not prediction,” he said. “No one predicted the pandemic, but we took advantage of it.”

The stock market fell 35% in 17 days and MCF sold bonds and bought stocks.

“Was it scary? Sure,” Harris said, but they acted from an experienced assurance that American Express was not going out of business and the oversupply of oil globally was temporary because the world’s vehicles still ran on gasoline.

“Volatility can be your friend if you’re prepared. This is what I have to do despite being scared. You have to lead your clients through that,” he said.

“Small-cap stocks tend to do better than large caps in the inflation environments,” he said.

And those in or near retirement should exercise caution.

“Focus on dividends and high-quality companies with earnings and cash flows,” Trennert said. “For bonds, that would mean investing in shorter duration assets to allow for reinvestment at higher interest rates as monetary policy normalizes.”

One on One With Gov. Andy Beshear: It’s Time to Build on Game-Changing Wins
Better Data, Better Operations