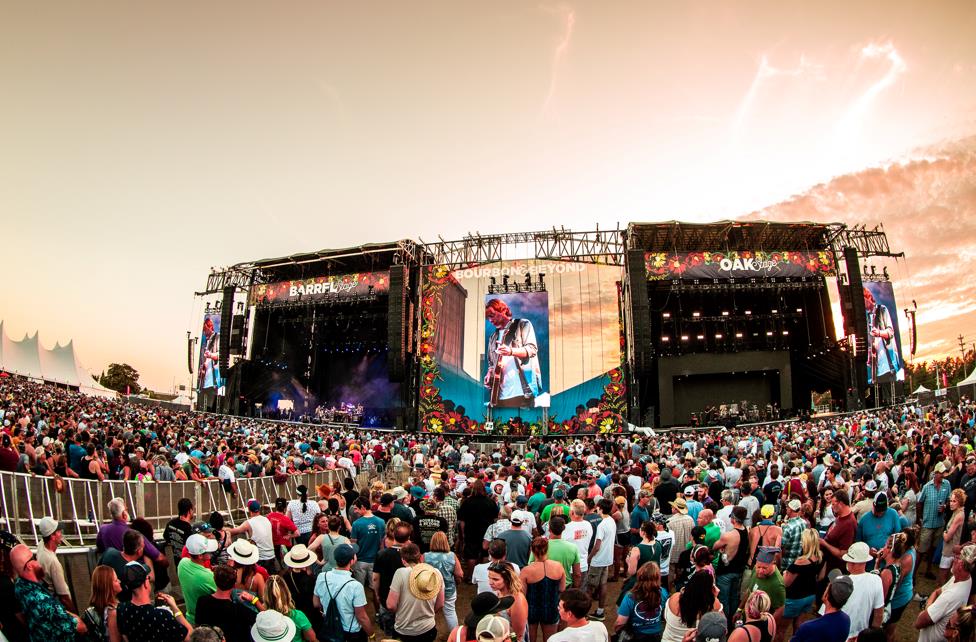 The World’s Largest Bourbon & Music Festival, Bourbon & Beyond, is returning to Louisville this September after a two-year hiatus. With a record attendance of 91,000 in 2019, this star-studded event brings together the best in Classic Rock, Alt Rock, and Bluegrass music with 50-plus bands on three stages, alongside hands-on bourbon workshops & tastings and culinary programming with celebrity chefs. 2022 will mark the festival’s most impressive venture yet expanding to four full days for the first time in the event’s history. The full music lineup and more details will be announced in the coming weeks.

Produced by destination music festival group Danny Wimmer Presents (DWP), Bourbon & Beyond takes place the weekend prior to another DWP produced Louisville festival, Louder Than Life. With a record-breaking crowd of 160,000 attendees, Louder Than Life is America’s Largest Rock Festival and brings an additional four days of music to the city this September. Music festival aficionados can purchase DWP’s Exacta Pass, which includes general admission to both Bourbon & Beyond and Louder Than Life allowing fans enjoy all eight festival days for only $449, plus fees.

“Bourbon & Beyond is a festival that is so much about, and defined by, the culture in Kentucky,” said DWP founder Danny Wimmer. “With Bourbon & Beyond and Louder Than Life both back, and bigger than ever, there’s no better place to be this September than Louisville.”
Kicking off the summer is the annual Forecastle Festival, which will take place over Memorial Day weekend rather than its usual mid-July dates. This 3-day event takes place at Louisville’s Waterfront Park and will feature headliners Tame Impala, Rufus Du Sol, Tyler, the Creator, and Louisville native Jack Harlow.

Waterfront Park will also be home to a slew of other concerts and events including the Louisville Funk Fest on June 18 (Jodeci, Mystikal, Faith Evans), a show by hometown boys My Morning Jacket on June 25, and the Waterfront Wednesday series which provides free concerts the last Wednesday of every month April-September.

For a more complete roundup of Louisville concerts and events taking place this Summer click here. For more information on Bourbon & Beyond visit www.BourbonAndBeyond.com.