FRANKFORT, Ky. — Kentucky’s seasonally adjusted preliminary February 2022 unemployment rate was 4.2%, according to the Kentucky Center for Statistics (KYSTATS), an agency within the Education and Workforce Development Cabinet (EWDC).

The U.S. seasonally adjusted jobless rate for February 2022 was 3.8%, down from the 4% reported in January 2022, according to the U.S. Department of Labor.

Nonfarm data is provided by the Bureau of Labor Statistics’ Current Employment Statistics program. According to the survey, employment increased for seven of Kentucky’s 11 major nonfarm North American Industry Classification System (NAICS) job sectors in February 2022 while three declined and one was unchanged. 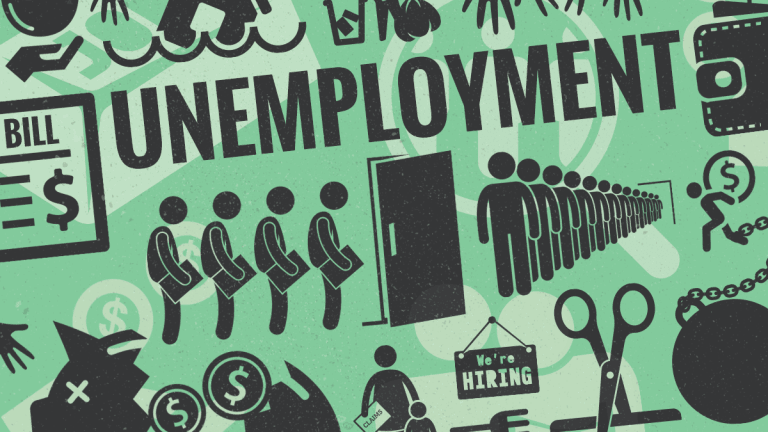 The information services sector gained 400 jobs from January to February. The industries in this sector include traditional publishing as well as software publishing; motion pictures and broadcasting; and telecommunications. The number of jobs in this sector was up by 1,500 or 7.4% from one year ago.

The number of jobs in Kentucky’s mining and logging sector did not change from January 2022 to February 2022. Employment in this sector was up 100 jobs compared to one year ago.

Kentucky’s educational and health services sector declined by 300 jobs in February 2022. While the health care and social assistance subsector added 100 positions from January to February, the educational services subsector lost 400 jobs. Since last February, this sector has increased by 4,400 jobs or 1.6%.

Construction employment dropped by 500 jobs in February 2022, or 0.6% from January. The construction sector was up 600 positions or 0.8% from one year ago.