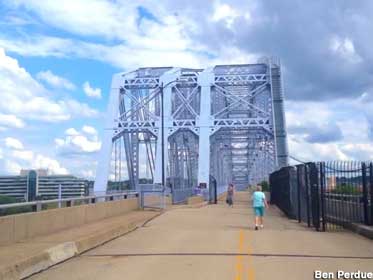 About the Recreational Trails ProgramThe RTP is funded by the Federal Highway Administration (FHWA). It can be used to provide assistance for the acquisition of easements, development and/or maintenance of recreational trails and trailhead facilities for both motorized and non-motorized use. The RTP benefits communities and enhances the quality of life. All trails that have received FHWA funding must remain open to the public and be maintained for perpetuity.