LOUISVILLE, Ky. — UofL Health broke ground on a new seven-story tower to anchor a $144 million expansion and upgrade to UofL Health – UofL Hospital. The project will increase the downtown Louisville hospital’s operating capacity and facilitate a phased modernization to include all private beds throughout the remainder of the hospital. 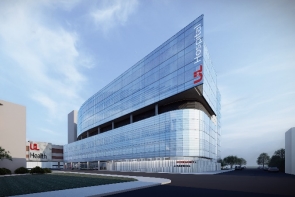 When complete, UofL Hospital will offer more than 360 beds, each in a private room, 20 operating rooms, plus a new 24-bed observation unit. Alongside the increased clinical space, the expansion will include an enhanced visitor experience with a new lobby, and waiting area, along with updates to the gift shop and coffee shop.

“This new tower is a demonstration of UofL Health’s commitment to transform the health of all the communities we serve, here in Louisville and across the Commonwealth,“ said Tom Miller, UofL Health CEO. “UofL Hospital is one of the anchors in our downtown academic medical center campus, a hub of specialized care, progressive academic research, and innovative treatments. We are investing, here, to meet demand and increase access everywhere.”

The hospital expansion will also lead to an expansion of the UofL Health team, with approximately 325 new jobs being created. Positions will include nurses, plus clinical and non-clinical support. New hires and their dependents are immediately eligible for free undergraduate tuition, funded by UofL Health, to the University of Louisville.

“By expanding UofL Hospital to meet today’s medical needs, we are also investing to grow the physicians, nurses and other allied health professionals of tomorrow,” said Lori Gonzalez, Ph.D., University of Louisville president. “Together, with UofL Health, our blended mission of healing, teaching and research is building a stronger health care workforce and healthier future for Kentucky.”

UofL Hospital is the primary teaching and research hospital for UofL Health, affiliated with the University of Louisville. Its Level 1 Trauma Center, one of only two adult trauma centers in the state, includes a comprehensive burn unit and admits more than 3,500 patients each year. The hospital is home to Kentucky’s first Comprehensive Stroke Center and includes UofL Health –Brown Cancer Center. The cancer center specializes in treating cancers of the nervous system, breast, gastrointestinal and reproductive systems, head and neck, lungs, as well as skin. UofL Hospital is one of only 120 academic medical centers in the country.

The hospital is licensed to operate up to 404 beds, but the existing facility limited its operating capacity to 340 over the last several years. The combined impact of the additional beds and the observation unit creates room for nearly 50 more patients and reduces wait times as patients transition between different levels of care. The seven-story tower expansion will also include the infrastructure to accommodate two more floors for future growth.

The investments at UofL Hospital are part of an overall commitment to increase access to care in the region, particularly in federally medically underserved areas (MUAs). Over the last two years, UofL Health has opened five Urgent Care Plus locations, added two new locations for the Brown Cancer Center and recruited more than 143 new physicians. Two of the urgent cares, a cancer center location and more than one hundred physicians are specifically located to serve people living in MUAs. In addition, UofL Health recently announced the building of a new rehabilitation hospital called UofL Health – Frazier Rehabilitation Institute – Brownsboro, in partnership with Kindred Healthcare, and is evolving a medical center into a full-service hospital in Bullitt County, Ky.

More than 1.5 million patients seek care through UofL Health each year, with patients from each of Kentucky’s 120 counties and southern Indiana.

With construction now underway, the tower is expected to open to its first patients in early 2024. 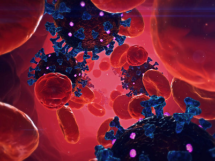 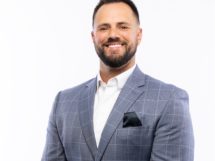 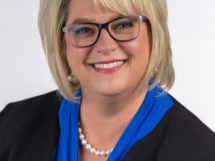 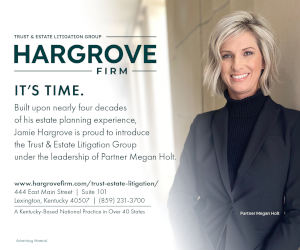