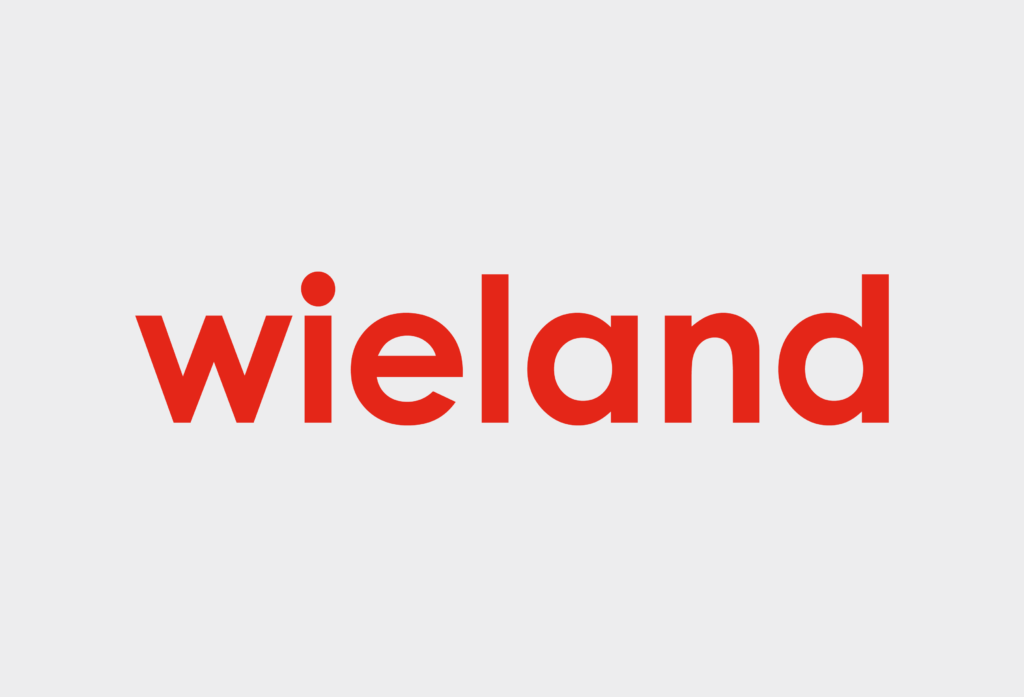 SHELBY COUNTY, Ky. — Leaders from Wieland North America celebrated the groundbreaking of a new $100 million copper and copper-alloy recycling facility that will create up to 75 quality jobs for local residents with additional job creation planned in the future.

The new recycling facility was announced in May 2021 and is located on 79 acres off McConnell Way (formerly an extension of Isaac Shelby Drive) in Shelby County. The plant will melt and recycle copper and copper-alloy scrap for use in manufacturing semi-finished products for customers throughout North America. The new facility will also position Wieland for future investment and job creation at the site. In February 2021, the company announced it will locate its new North American headquarters in Louisville with an $8.8 million investment, creating an additional 75 full-time jobs.

“Wieland is excited to grow its footprint in the Commonwealth of Kentucky,” stated Matt Bedingfield, president of Wieland North America Recycling and SVP of Global Metal Supply. “The incredible support from Gov. Beshear, as well as county and local leaders, has been instrumental in our progress to this point. We very much look forward to becoming a part of the Shelbyville community and strengthening our presence in the state.”

Wieland North America manufactures copper and copper-alloy products, including sheet, strip, foil, tube, bar and other fabricated components for its North American customers. The company also rerolls and forms other metals, such as stainless and carbon steel. Additionally, Wieland operates a distribution and processing network consisting of 15 sites nationally. Its products are used in a variety of industries, including building and construction, munitions, automotive, coinage and electronics/electrical components.

To encourage investment and job growth in the community, the Kentucky Economic Development Finance Authority (KEDFA) in May 2021 approved the company for tax incentives through the Kentucky Enterprise Initiative Act (KEIA). KEIA allows approved companies to recoup Kentucky sales and use tax on construction costs, building fixtures, equipment used in research and development and electronic processing.