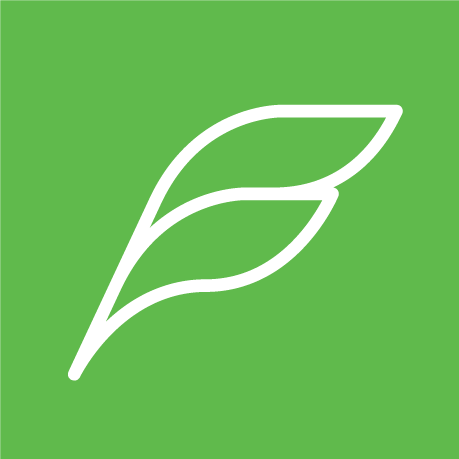 FreshFry Pods help restaurant owners generate savings by drawing water, metals, acids, and other impurities out of cooking oil, enabling them to reuse the oil without compromising the taste, smell and appearance of food.

The new Louisville manufacturing facility will bridge the gap between FreshFry’s research and development department in Louisville and actual production, while Louisville’s central location will help facilitate getting the product out to its customers. The company currently supplies its pods for well-known restaurant concepts that include Qdoba, Popeye’s and Nashville’s Hattie B’s Hot Chicken.

The concept for FreshFry was created by Jeremiah Chapman, who came up with the idea while studying chemical engineering at the University of Louisville and using old oil from restaurants to convert to biodiesel. “I remembered when I was a kid, my grandmother would use potatoes to clean cooking oil after frying fish and a light bulb went off,” says Chapman.

Since founding FreshFry in 2014, Chapman has been recognized by Forbes magazine’s 30 Under 30 listing and was named by the Kentucky Entrepreneur Hall of Fame as an Emerging Entrepreneur of the Year in 2021. The company currently has a staff of 12 and plans to add six more to support the manufacturing operations.