Home » Up for Growth 2022 Report: Housing deficits continue to rise 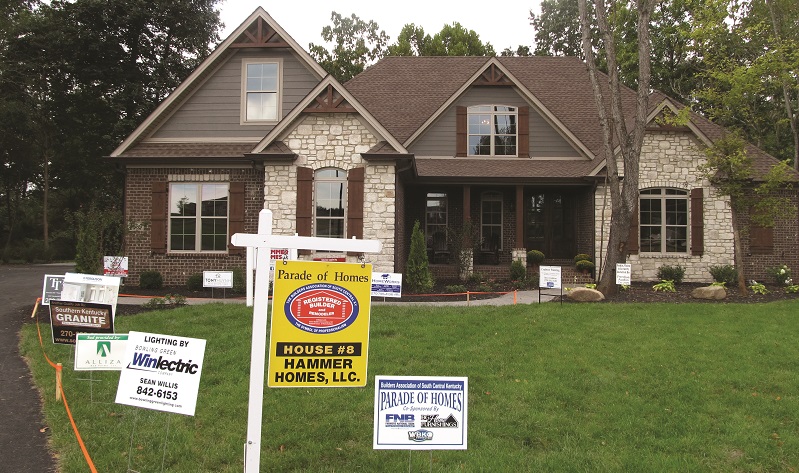 WASHINGTON, D.C. — Up for Growth, a member network committed to solving the nation’s housing shortage and affordability crisis through data-driven research and evidence-based policy, on Tuesday released a groundbreaking report that finds housing underproduction in Kentucky has reached 13,206 homes, an increase of 459 percent since 2012, ranking the state 30th in the United States in terms of the severity of its housing deficit.

“Our nation faces a severe housing affordability crisis that urgently requires investment in housing supply with an eye toward eliminating longstanding barriers to housing opportunity for underserved communities, said Julián Castro, former United States Secretary of Housing and Urban Development. “Up for Growth’s new report, Housing Underproduction in the US, is a must-read for policymakers and advocates who seek to address this challenge effectively.”

In 2012, the nation’s affordability problem was concentrated on the coasts and in the Southwest. Today, 47 states and the District of Columbia have seen underproduction rise over the past seven years. The average U.S. state had a housing deficit of 79,000 homes. As a percentage of total housing stock, states with the most severe housing underproduction were, in order of severity: California, Colorado, Utah, Oregon, Washington, Washington DC, Arizona, Minnesota, New Jersey, and Massachusetts. New to the list since 2012 are six states: Nevada, Missouri, South Carolina, Rhode Island, Oklahoma, and Mississippi.

The report also includes a plan that quantifies the potential economic, fiscal, social and environmental benefits of building millions of new homes. A Better Foundation is Up for Growth’s new and innovative housing policy framework that can help policymakers craft tailored housing solutions to improve economic vibrancy and resiliency. Up for Growth data finds that building 3.8 million additional homes would create increased housing affordability, add $209 billion to the U.S. GDP, generate $7 billion in additional local revenue, and reduce C02 emissions to the equivalent of 7.7 billion fewer miles traveled annually at full buildout.

“With the nation 3.8 million homes short of meeting housing needs, the U.S. is in an extreme state of housing underproduction,” said Mike Kingsella, Chief Executive Officer of Up for Growth. “Housing affordability is foundational for building and sustaining healthy local economies, and provides individuals and families with the stability necessary to invest in themselves and their communities. The Housing Underproduction report offers policymakers solutions to help create more homes while also improving equity, community resilience, and addressing drivers of climate change. It is vital that we act now to address America’s most urgent economic, environmental and social equity crisis.”