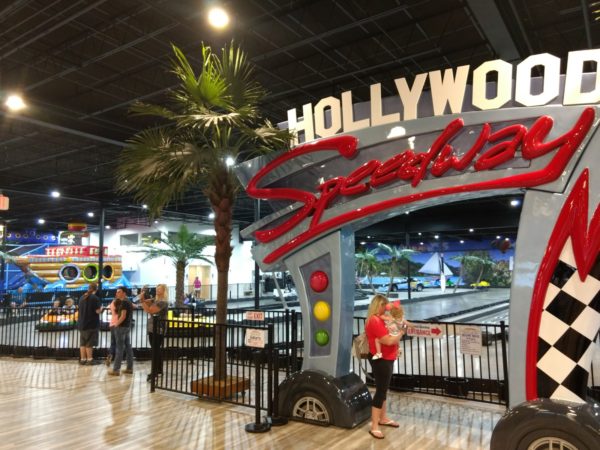 Since June 2021, Five Star has sought out FEC partners that are already employing creative practices within the industry, but that have a desire to grow or improve and can therefore benefit from the expertise and financial backing offered by Five Star and its leadership team. The new arrangement ensures a continued relationship with the original Malibu Jack’s leadership team, which will build and open additional parks under the Five Star brand.

Five Star was drawn to Malibu Jack’s because of the company’s innovative approach to creating “indoor theme parks” by transforming vacant buildings into entertainment spaces rather than building new venues from the ground up. The Hatton family – brothers Steve, Terry and Jeff – opened the first Malibu Jack’s location in Lexington nine years ago, then expanded into Louisville. Both sites quickly gained popularity and were relocated to the two larger facilities that exist today.  The third site opened in December 2021 in Ashland.

“Our goal has always been to find a way that we, as entrepreneurs, could also make a positive impact on our communities, turning what had been an eyesore or empty store into a place that brings joy to residents and visitors alike,” said Terry Hatton. “We love that challenge, and what appeals to us about this partnership with Five Star is that we’ll be able to expand our reach, bringing our original vision to families across the country.”

Though attractions vary by site, the Malibu Jack’s indoor theme parks feature bowling alleys, go-kart tracks, miniature golf, laser tag, a variety of rides, arcades and a signature kids’ play area known as Bounce Beach. Each new site creates about 100 jobs for its local community and prides itself on offering a clean, safe and fun environment for family entertainment.

“This is an exciting time for the brand,” said David Hasler, the CEO of Malibu Jack’s. “In the last six months we’d been preparing our team for growth – realigning roles, optimizing systems and enhancing existing processes. We are energized about working alongside the Five Star team to realize Malibu Jack’s brand potential.”

“Since our inception, Five Star Parks & Attractions has been focused on finding partners who have developed creative ways to really make a difference in our industry,” said John Dunlap, Five Star’s CEO. “With Malibu Jack’s, the Hatton family found a way to not only deliver on a promise of year-round family fun but also to repurpose existing buildings and make a positive impact on their communities. We look forward to collaborating with them to see what we can do to make Malibu Jack’s a household name from coast to coast.”