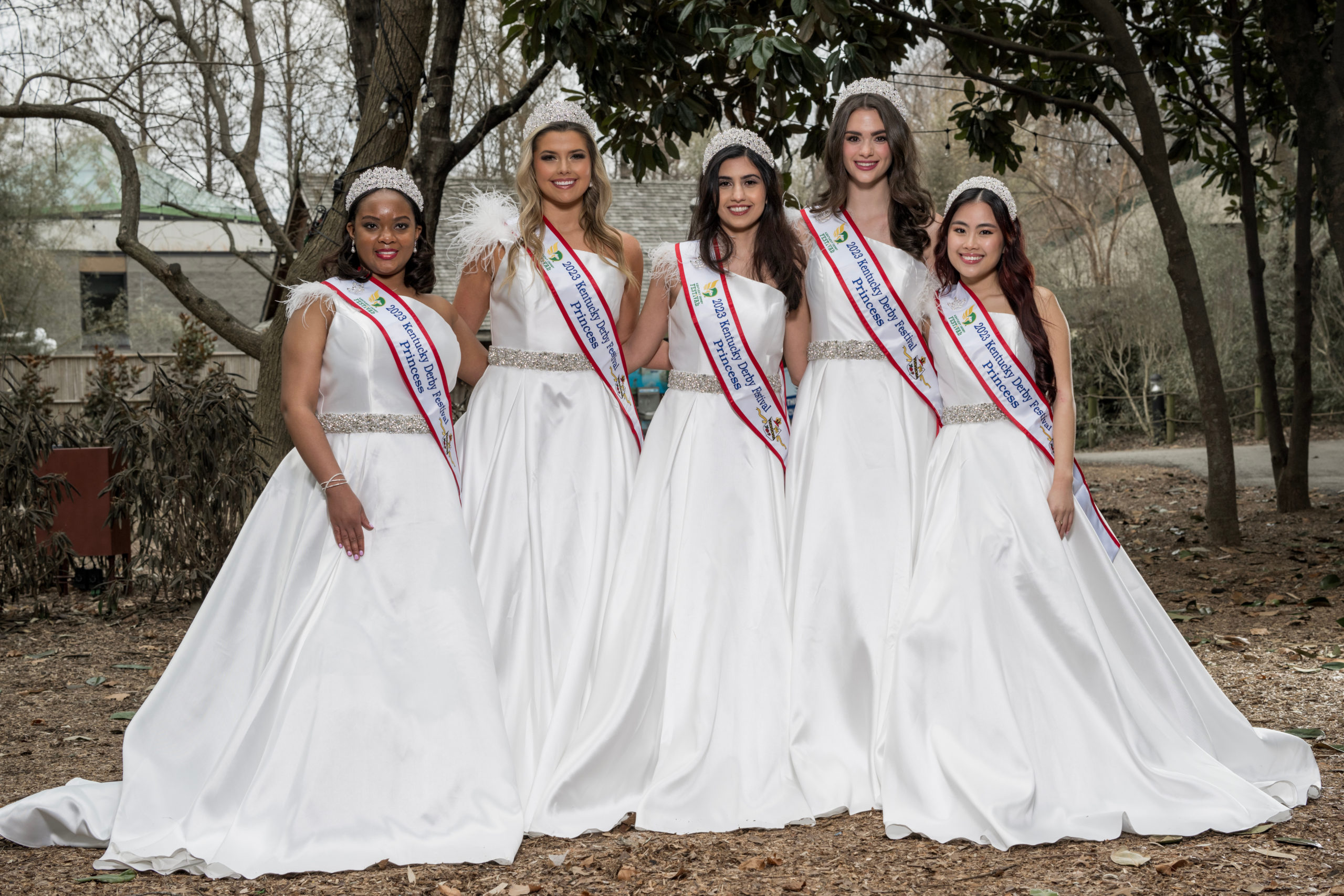 LOUISVILLE, Ky. — Louisville just got a little more royal this morning, as the Kentucky Derby Festival introduced the 2023 Royal Court during an event at Dillard’s in Mall St. Matthews. Five young women have been selected to serve as Princesses for this year’s Festival and will act as ambassadors for the Festival and community as they attend more than 70 events this spring. National tea company, Luzianne, is bringing more Southern charm and scholarship money to the Royal Court Program as the new Presenting Sponsor.

The Program celebrates the state’s most civic-minded and academically achieving college students, and each woman receives a $2,000 scholarship ($1,000 from the Fillies, Inc., and $1,000 from the Kentucky Derby Festival Foundation). New for 2023, Luzianne® Tea presented the five Princesses with an additional $1,000 scholarship. Each Princess will now receive $3,000, a combined total of $15,000 for the Royal Court Program.

“For the past six decades, seeing the Derby Festival Princesses out in the community has been one of the most visible and anticipated signs that the fun and excitement of the Derby Festival season is around the corner,” said Matt Gibson, Kentucky Derby Festival President & CEO. “We’re honored to partner with Luzianne Tea, an iconic brand that shares our values of celebrating traditions that bring people and communities together.”

For Luzianne Tea, the Derby Festival’s passion for Southern family traditions made its sponsorship of the Royal Court Program a natural fit for the more than a 120-year-old company.

The 2023 Royal Court was selected after attending final judging over the weekend with 23 other finalist candidates. There were dozens of original applicants for the Royal Court Program, representing colleges and universities from around Kentucky and the region. All of the applicants went through preliminary judging in November. The Royal Court is coordinated by The Fillies, Inc., a volunteer group that works closely with the Festival.

One of the five Princesses will be crowned the Derby Festival Queen by a spin-of-the-wheel at the annual Fillies Derby Ball on Saturday, April 15 at the Louisville Marriott Downtown.

Since 1959, the Royal Court Program has been overseen by members of The Fillies, Inc., a non-profit organization with 250 community volunteers who work closely with the Derby Festival. Candidates for the Princess Program must maintain a minimum 3.0 grade-point average and are selected by a panel of three out-of-state judges. Criteria for selection include knowledge of the Derby Festival, poise, intelligence, personality and campus and community involvement.

The first Derby Festival Princess was crowned in 1957, the second year of the Festival. Previous Princesses have included former Kentucky Governor Martha Layne Collins and the late Gail Gorski, the first female pilot ever hired by United Airlines.