WASHINGTON (May 22, 2012) — Employers took 1,388 mass layoff actions in April involving 135,600 workers, seasonally adjusted, as measured by new filings for unemployment insurance benefits during the month, the U.S. Bureau of Labor Statistics reported today. Each mass layoff involved at least 50 workers from a single employer. Mass layoff events in April increased by 115 from March, and the number of associated initial claims increased by 14,290. In April, 287 mass layoff events were reported in the manufacturing sector, seasonally adjusted, resulting in 33,243 initial claims.

The national unemployment rate was 8.1 percent in April, little changed from the prior month but down from 9 percent a year earlier. Total non-farm payroll employment increased by 115,000 over the month and by 1,816,000 over the year.

In April, the manufacturing sector accounted for 19 percent of mass layoff events and 23 percent of associated initial claims in the private economy. Within manufacturing, the numbers of mass layoff claimants were highest in food and in transportation equipment. Thirteen of the 21 manufacturing subsectors experienced over-the-year decreases in average weekly initial claims, with the largest decrease occurring in transportation equipment.

Among the census regions, the Northeast registered the largest number of initial claims in April. Two of the 4 regions experienced over-the-year decreases in average weekly initial claims, with the largest decrease occurring in the Midwest. 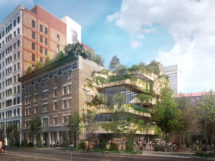 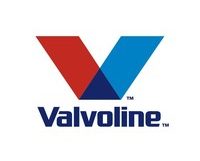