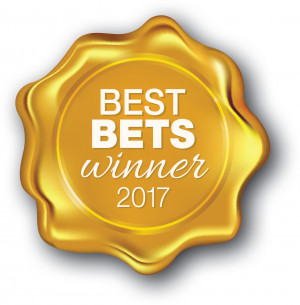 LEXINGTON, Ky. (March 8, 2018) — Business growth throughout Kentucky is critical to the continued expansion of the state’s economy and vital to job creation throughout the commonwealth. In conjunction with The Lane Report, Dean Dorton is proud to recognize the distinct and esteemed companies that are impacting Kentucky’s economic development through Best Bets 2017!

The Best Bets list is based on several factors including the revenue figures for the last three years, employee investment, re-investment in the company, and other achievements. BIM Group is honored to be the supporting sponsor of this unique new initiative.

“Dean Dorton has had the honor and privilege of working with a variety of Kentucky based companies for several decades now. We get to see firsthand the significant impact these companies have each year on our state’s economy,” said David Bundy, president and CEO of Dean Dorton. “We wanted to create a way that we could recognize their efforts and results, so we have created the Best Bets list. We are proud to recognize the distinct and esteemed companies that are impacting Kentucky’s economic development through a new special report, Kentucky’s Proof, and the Best Bets list.”

Congratulations to this year’s Best Bets 2017 winners (in alphabetical order):

Kentucky’s Proof will hit business mailboxes in April, highlighting each of the companies listed above and featuring meaningful insights into what these companies are doing to succeed year after year.

More than 50 companies applied for the inaugural list and 11 were chosen as 2017’s Best Bets. The size of the companies ranged from 1 to more than 1,400 employees and revenues ranged from $1 million to $1 billion. To learn more visit kybestbets.com.