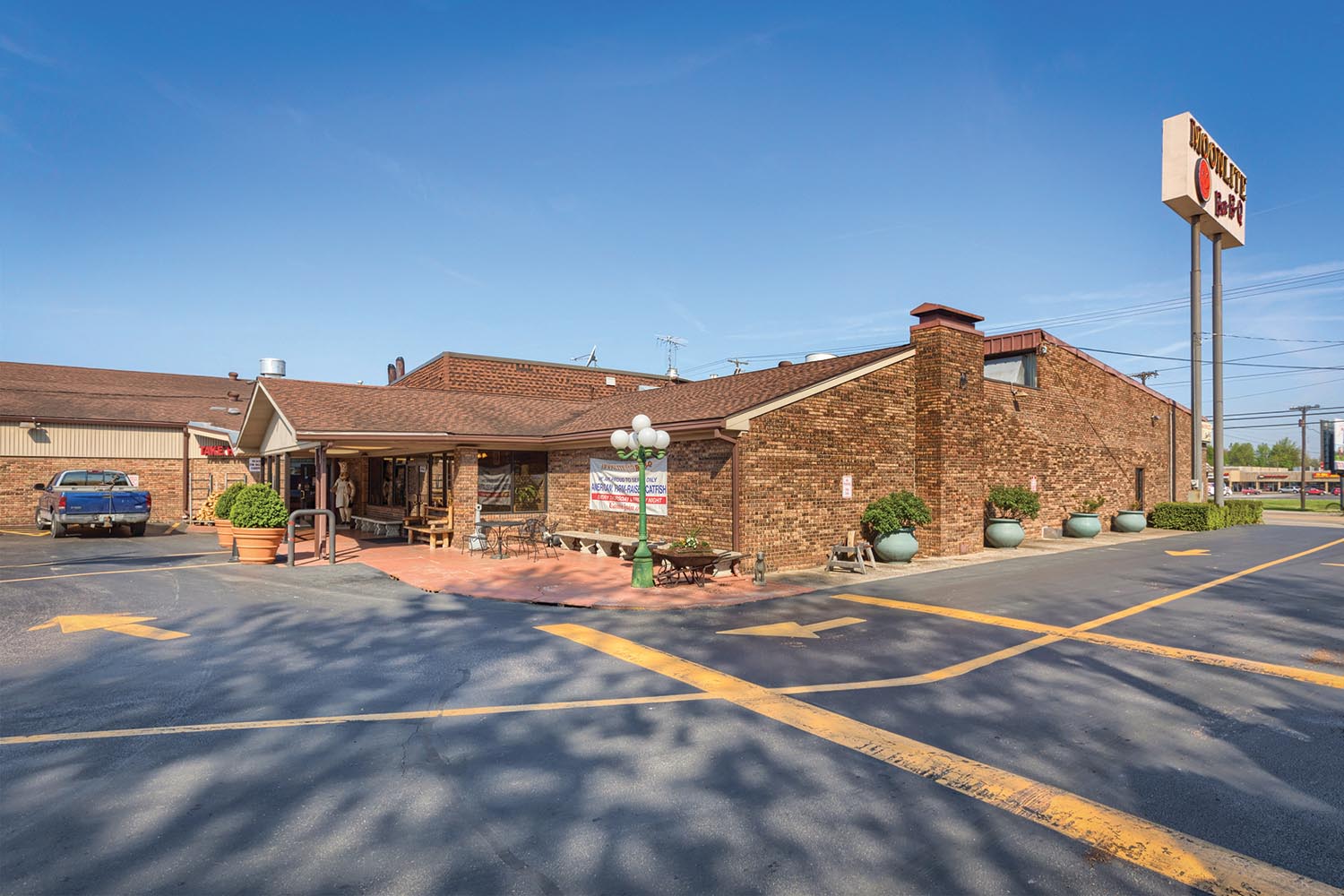 OWENSBORO, Ky. (April 13, 2018) – The Moonlite Bar-B-Que Inn has been in business for more than 55 years and continues to make headlines in the world of barbecue. While some may sit on their laurels after more than half century, Moonlite Bar-B-Que knows that you always have to be on top of your game.

“We don’t take our reputation for granted,” Patrick Bosley, co-owner of the Moonlite Bar-B-Que Inn, says. “We have a legacy and heritage to maintain and we work on getting better every day.”

And, those efforts pay off. Year after year, this western Kentucky establishment manages to top “best of” lists in multiple capacities. For instance, just last year, it topped CNN’s list, “15 of the World’s Happiest Places” and this past March, it found its way to the top of Southern Living’s “The South’s Best BBQ Joint in Every State 2018” and MSN’s “The 50 Best Barbecue Joints in America.”

One thing that sets this barbecue joint apart from others is its buffet and long-standing tradition of barbecuing mutton. The Bosleys have been cooking it since 1963 in the old fashioned Kentucky tradition. The burgoo, a kind of regional stew, is also made with mutton. So, while its barbecue methods remain the same, its ability to remain constantly relevant in a quickly changing world, have not.

With more than 120 staff members, Moonlite has grown as a family business from a 30-seat roadside restaurant to one that now accommodates 350 seats; a USDA inspected processing plant; and an extensive catering department, wholesale division and carryout department. The staff works together to keep things going and growing at a slow and steady rate.

“We couldn’t be more pleased that our brand continues to get recognition year after year. And, we’re coming up on one of our favorite months—May—’National BBQ Month.’ Let’s see what happens then,” Bosley says.