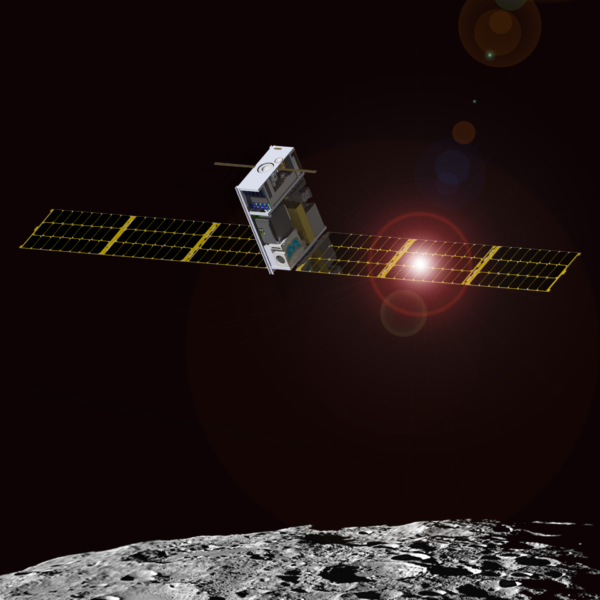 Students and space systems engineering faculty at MSU designed and built the Lunar IceCube, which will fly aboard the upcoming Artemis I mission to the moon as a secondary payload to investigate the amount and distribution of water ice on the moon. The mission’s goal is to collect data to explore the feasibility of establishing a sustained human presence on the moon. Scientists hope doing so will allow for human exploration of Mars and other bodies in the solar system.

Lunar IceCube’s testing included a thermal vacuum, which replicates the vacuum of space and exposes the spacecraft to extreme hot and cold temperatures. Engineers also conducted instrument testing and calibration for the Broadband InfraRed Compact High-Resolution Exploration Spectrometer (BIRCHES), which will help map the distribution and dynamics of water on the moon’s surface.

Lunar IceCube will come home to MSU for additional testing, then will be sent to NASA’s Kennedy Space Center in Florida for integration into the Artemis I mission. 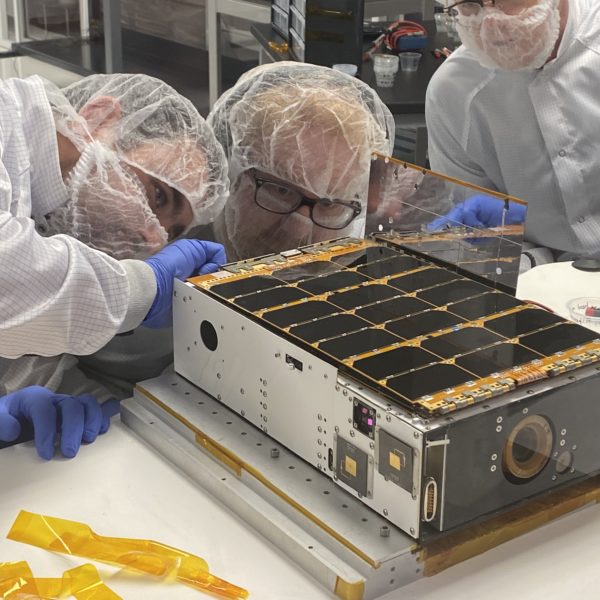 “This is a major milestone for this seven-year, $24 million mission,” said Ben Malphrus, executive director of MSU’s Space Science Center and professor of space science. “We have a few more hurdles: preship review, flight readiness review, delivery to NASA KSC and operational readiness review. It will be a busy summer, but this is a major milestone.”

For more information about Lunar IceCube and the Artemis I mission, visit https://go.nasa.gov/3wgwJVO.