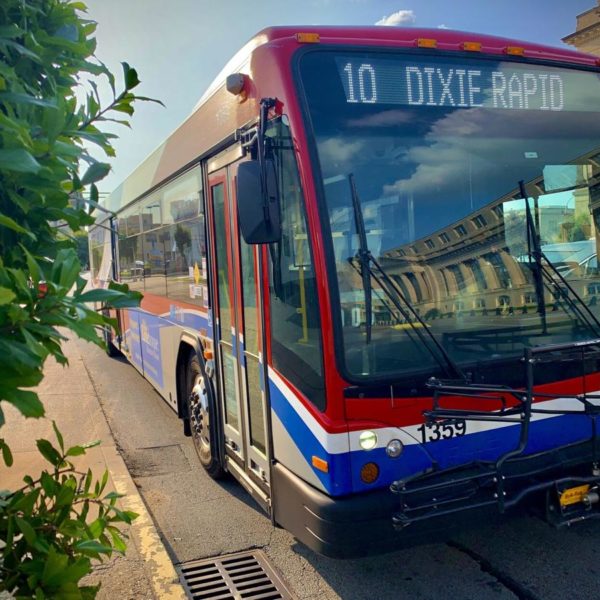 In October, state leaders announced $8.5 million in transportation funding to replace about 170 buses – including at least 45 buses from TARC’s fleet – and support other efforts to expand reliable and sustainable transportation in Kentucky. The awards focused on purchasing cleaner emission transit buses in areas of Kentucky challenged with meeting federal air quality standards.

The funds were part of the $20.3 million awarded to Kentucky under the Volkswagen Environmental Mitigation Trust. That was part of $100 million secured by then-Attorney General Beshear after filing suit against the automaker for deceiving Kentucky consumers. The 2020 General Assembly developed a spending plan for the funds and approved expenditures beginning July 1, 2020. To learn more about the funding announcement, see the full October release.

To learn more about the first 15 cleaner emission buses purchased by TARC and to read comments on the project from Senate President Robert Stivers; Speaker of the House David Osborne; Mayor Fischer; and TARC Executive Director Carrie Butler, see the agency’s full release.