“Just over a year ago, we announced Porter Road Butcher Meat Co. would locate a new meat processing operation in Princeton, and I am thrilled the facility is now operational and creating quality job opportunities for residents in the area,” Gov. Andy Beshear said.

“Agritech continues to be a driving force behind our economy’s recovery, and companies like Porter Road are creating a foundation for continued growth well into the future,” Lt. Gov. Jacqueline Coleman said. 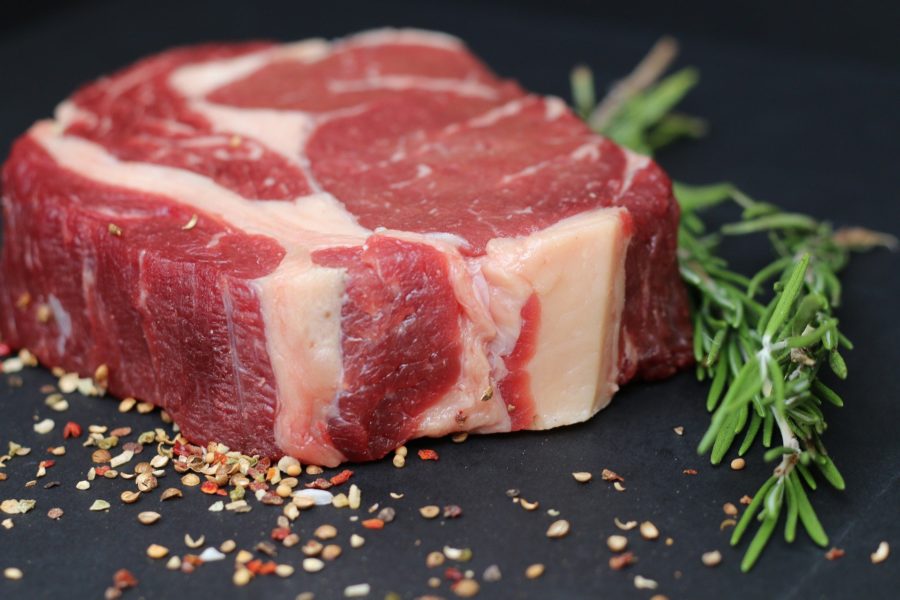 The 83 announced jobs include various wage levels with a focus on production staff, such as butchers and packaging and shipping positions. An increase in administrative and management, as well as maintenance roles, also is expected. Porter Road currently employs 42 people in Caldwell County.

The opening comes on the heels of $10 million invested in the company through Series A fundraising earlier this year. Leadership at Porter Road anticipates the company will invest approximately $12 million into local, pasture-based agriculture over the next 12 months.

Chris Carter and James Peisker founded Porter Road roughly a decade ago, having previously worked together as chefs. The pair started the business by opening a butcher shop in east Nashville, Tenn., to provide customers with high-quality, locally sourced meat. In 2014, Porter Road Butcher Meat Co. was established as the business expanded to include the Princeton processing facility. The company went online in 2017, serving customers nationwide with all products processed and shipped from the Princeton facility. Porter Road provides products to more than 70 restaurants in Kentucky and Tennessee.

Porter Road’s expansion contributes to Kentucky’s thriving food, beverage and agritech sector, which includes more than 350 facilities employing over 52,000 people. Over the past 18 months, more than 65 new location and expansion projects within the industry are expected to create more than 1,800 full-time jobs with over $1.2 billion in announced investments.

The Kentucky Economic Development Finance Authority (KEDFA) in June 2020 preliminarily approved a 10-year incentive agreement with the company under the Kentucky Business Investment program. The performance-based agreement can provide up to $750,000 in tax incentives based on the company’s investment of $1.51 million and annual targets of: