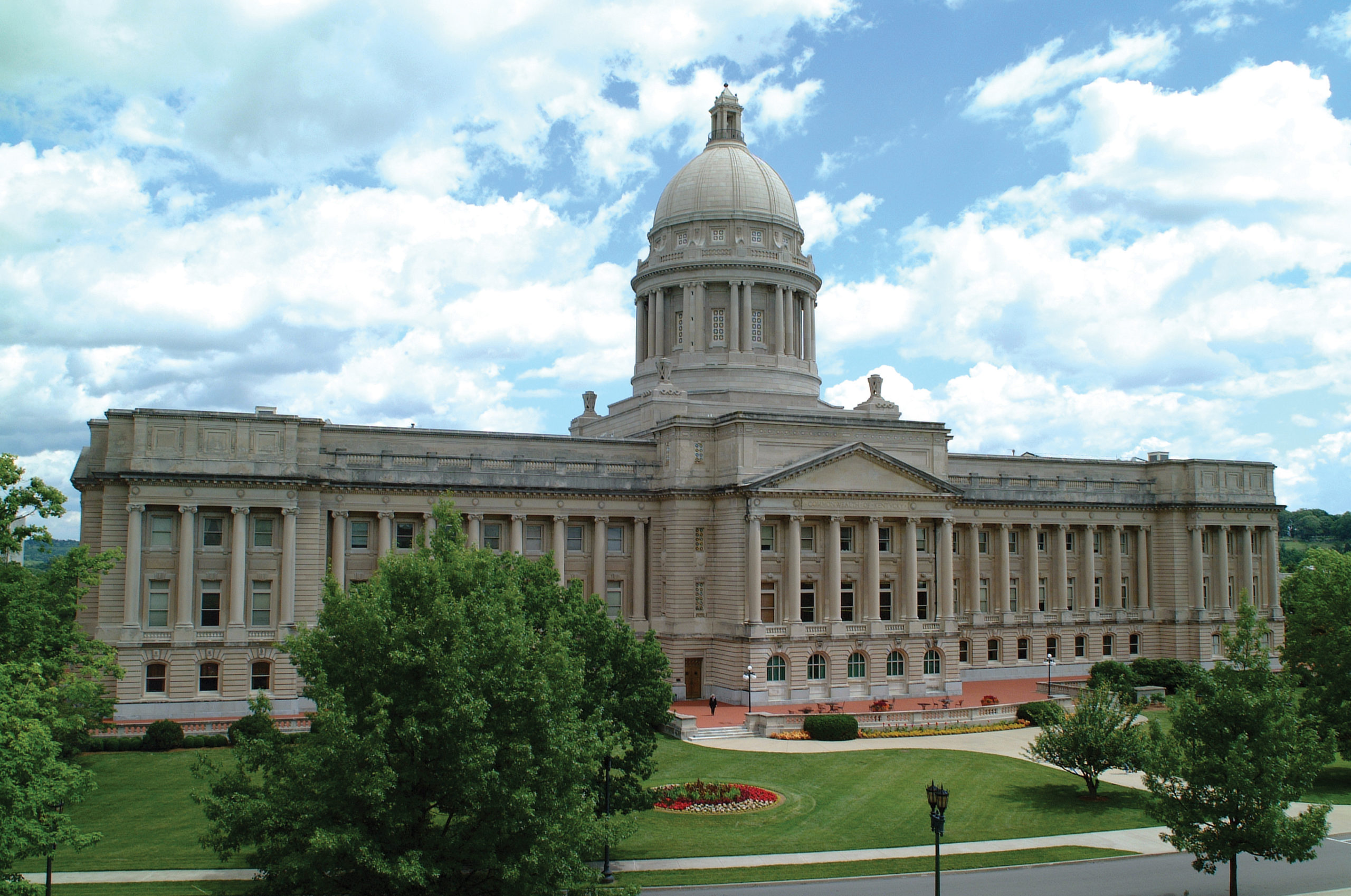 As the old political saying goes, it’s always about the next election.

Some 22 months ahead of the May 2023 primary election, there is constant conversation about who will run for governor. Speculation spiked with the surprise announcement of State Auditor Mike Harmon. Coming up on having served the two-term limit as auditor, his candidacy for governor was all but assured, but declaring early in the slow news season of midsummer stirred up chatter.

Harmon also served in the state House before taking the auditor’s post in 2015. In his current role he has covered the commonwealth, lately examining the state’s troubled unemployment insurance program.

Most of Gov. Andy Beshear’s term has been consumed with the COVID-19 crisis. Extraordinary action was taken by the chief executive to address the pandemic.

The GOP primary is attracting a number of prospects.

Former Gov. Matt Bevin tops the alphabetical list. His potential candidacy is top of mind for many because his 2019 loss to Beshear was razor-thin. His recent appearance at the Republican Governors Association meeting and apparent involvement around the state has only fueled the fire.

State Treasurer Allison Ball made state history with the birth of her son, a first for a constitutional officer, and on July 20, welcomed her second child, a daughter. Ball has championed financial literacy as a hallmark of her tenure.

Kelly Craft of Lexington is thought to be another front-runner for the 2023 GOP primary. President Trump named Craft as U.S. ambassador to the United Nations, nominating her directly following her post as the ambassador to Canada. Some think Trump might endorse Craft, maybe even making a visit to the state.

Congressman James Comer came within a whisker of winning the epic 2015 gubernatorial primary. In a tough three-way race that came down to the wire, Bevin bested Comer by just 83 votes. Now Comer serves as ranking member of the U.S. House Oversight and Investigations Committee, a widely influential position within the chamber and his party.

State Rep. Savannah Maddox gets mentioned due to her strong, headline-generating opposition to executive restrictions during COVID. Maddox pushes a conservative platform and is getting statewide notice.

Keck and Maddox appear to like the idea of competitive primaries with a strong exchange and defense of ideas.

Ryan Quarles comes up on every GOP shortlist. Quarles is completing a second term as commissioner of agriculture, aggressively marketing Kentucky’s large farm economy. He is an active farmer in Scott County, now chairing the national association of all state agriculture leaders. Quarles is also a six-year veteran of the state House.

One major change of law concerns the lieutenant governor. Winners of the 2023 primary will fill the No. 2 spot after the election, then run as a ticket in November. A runner-up in the primary could end up on the ticket.

Two statistics merit attention. Gov. Beshear continues to earn a strong approval in polling. Likely voters show favor for Beshear in the range of 55-60%. As of now there is no Democrat challenger.

Kentuckians have moved to the Republican Party consistently for 151 months in a row according to voter registration numbers we follow. Right now the state is narrowly 46% Democrat, 44% Republican, then 9% registered “other” or independent.

If the trend continues, the Democrat-Republican percentage will be nearly equal, 45-45, by the fall of 2022, leaving one in 10 Kentuckians unaffiliated with either party.

Nonprofit Spotlight: Creating a Recovery Community
The HR Manager: Succession Planning and how to ensure the best leadership