NEW ALBANY, IN. — Northwest Ordinance Distilling, a distilled spirits bottling facility, announced its intention to again expand its production facility in New Albany, Ind.  The facility, located at 707 Pillsbury Lane, was purchased in June of 2018 and is the former General Mills Pillsbury plant, which closed in 2016. 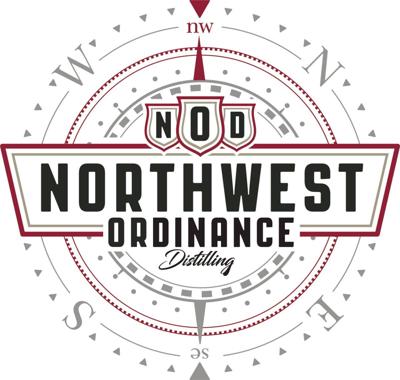 “We’re thrilled to be growing Northwest Ordinance Distilling yet again,” said Jeff Conder, vice president of manufacturing. “The New Albany facility is ideally positioned for investment and job creation to address production growth and meet demand.  The State of Indiana, the City of New Albany, and One Southern Indiana continue to be invaluable partners in cultivating a business-friendly environment.  We’re excited to once again increase our manufacturing footprint and our workforce with steady, good-paying jobs, with wages at or above the Floyd County average.”

The Indiana Economic Development Corporation (IEDC) offered Sazerac of Indiana LLC (parent of Northwest Ordinance Distilling) up to $525,000 in conditional tax credits based on the company’s job creation plans. These incentives are performance-based, meaning the company is eligible to claim incentives once Hoosiers are hired.

The company will be seeking real and personal property tax abatements, which allow it to phase in its increased property taxes over time.  The tax abatements offer the company an estimated savings of $2.8 million over the next 10 years.  The New Albany City Council is scheduled to vote on final approval of the company’s local incentives next week, with the project contingent upon the council’s approval.

Last year, Northwest Ordinance Distilling stepped up in the fight against COVID-19 producing hand sanitizer for some of the world’s largest organizations in the healthcare, government, military, retail, distribution, airline, pharmacy, and banking industries.  In addition, the company played a part in the donation of thousands of N95 respirator masks for frontline healthcare workers.