Rep. Myron Dossett of Pembroke and Rep. Walker Thomas of Hopkinsville have many concerns about the governor’s recent executive order. The mandate issued requires mask-wearing indoor schools and daycare facilities for those over the age of two.

“Leading up to the start of school, local school districts, and daycares carefully considered whether they would require mandatory face coverings,” said Dossett. “While the governor may not agree with the choices made by local officials, it is his duty to respect their authority.” 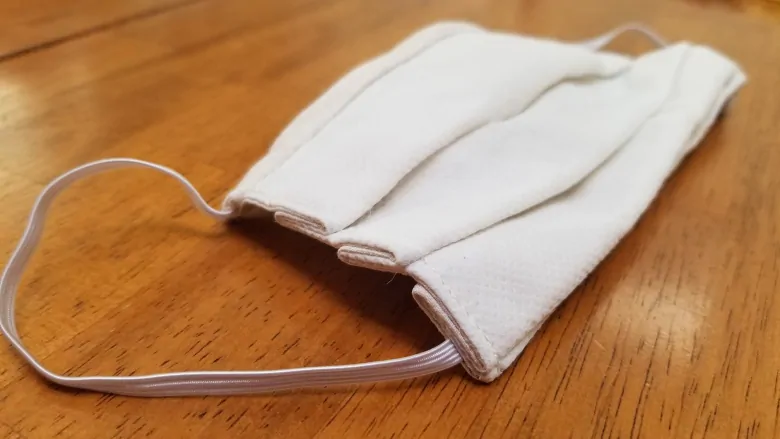 The school year starts in August for many young Kentuckians. Many students rely on bus transportation to and from school. According to the Kentucky Department of Transportation, from 2020 to 2021, bus drivers transported over 362,000 students.In Kentucky, this time of year holds days with excessive heat, especially in vehicles outdoors. Generally, school buses are not equipped with the best air circulation.“Forcing children to mask up during these extreme temperatures is one of our many reasons for concern. On average, August weather in Kentucky reaches temperatures as high as 95 degrees Fahrenheit with a heat index over 100 degrees,” explained Thomas.The mask mandate also applies to children in private daycare facilities. Young children going to daycare are still learning how to verbally communicate with others. The mandate for children as young as two years of age will cause a delay in their social communication, mental development, and cognitive skills.Young children have smaller airways, making breathing through a mask all day very difficult for them. Masks will make it difficult for daycare workers to tell if a child has something in their mouth that could potentially be a choking hazard. According to statistics from the State of Health, in 2019, 5228 U.S. citizens died from choking. As of August 5, COVID-19 has taken the lives of 371 US children.

“I had a constituent express their concerns about masks being a choking hazard for toddlers,” said Dossett. “Masks that could potentially delay the reaction of supervising adults as they come to the realization that a child could be choking on a small toy or the mask or is having an allergic reaction could be fatal to the child.”

Toddlers are the most likely age group to try to remove their masks, causing them to touch their faces a lot. Children constantly touching their face increases their risk of contracting other illnesses and spreading germs for sicknesses such as the common cold or influenza.

“The four of us urge Gov. Beshear to reconsider the mask mandate for children ages two to four. As for the local mask mandate, the decision should be left up to local officials and the parents of students,” said Dossett.