FRANKFORT, Ky. — Flutter Entertainment, the parent company of PokerStars, has agreed to pay the Commonwealth of Kentucky $300 million to settle a lawsuit brought against the internet gambling site in 2011.

In 2008, J. Michael Brown, then-Secretary of the Justice and Public Safety Cabinet under Gov. Steve Beshear who now serves as Gov. Andy Beshear’s executive cabinet secretary, brought actions on behalf of the commonwealth in Franklin Circuit Court seeking to stop the unregulated, untaxed and illegal offshore gambling operations that were operating in Kentucky.

From 2007 to 2011, PokerStars, the largest offshore gambling operator, collected almost $300 million in actual cash losses from thousands of Kentuckians who played on PokerStars websites. Under longstanding Kentucky law, the commonwealth brought an action against PokerStars seeking recovery of the nearly $300 million lost by its citizens, and as required by Kentucky law, trebled damages. Last year, the Supreme Court of Kentucky affirmed that judgment, which was rendered in December 2015. 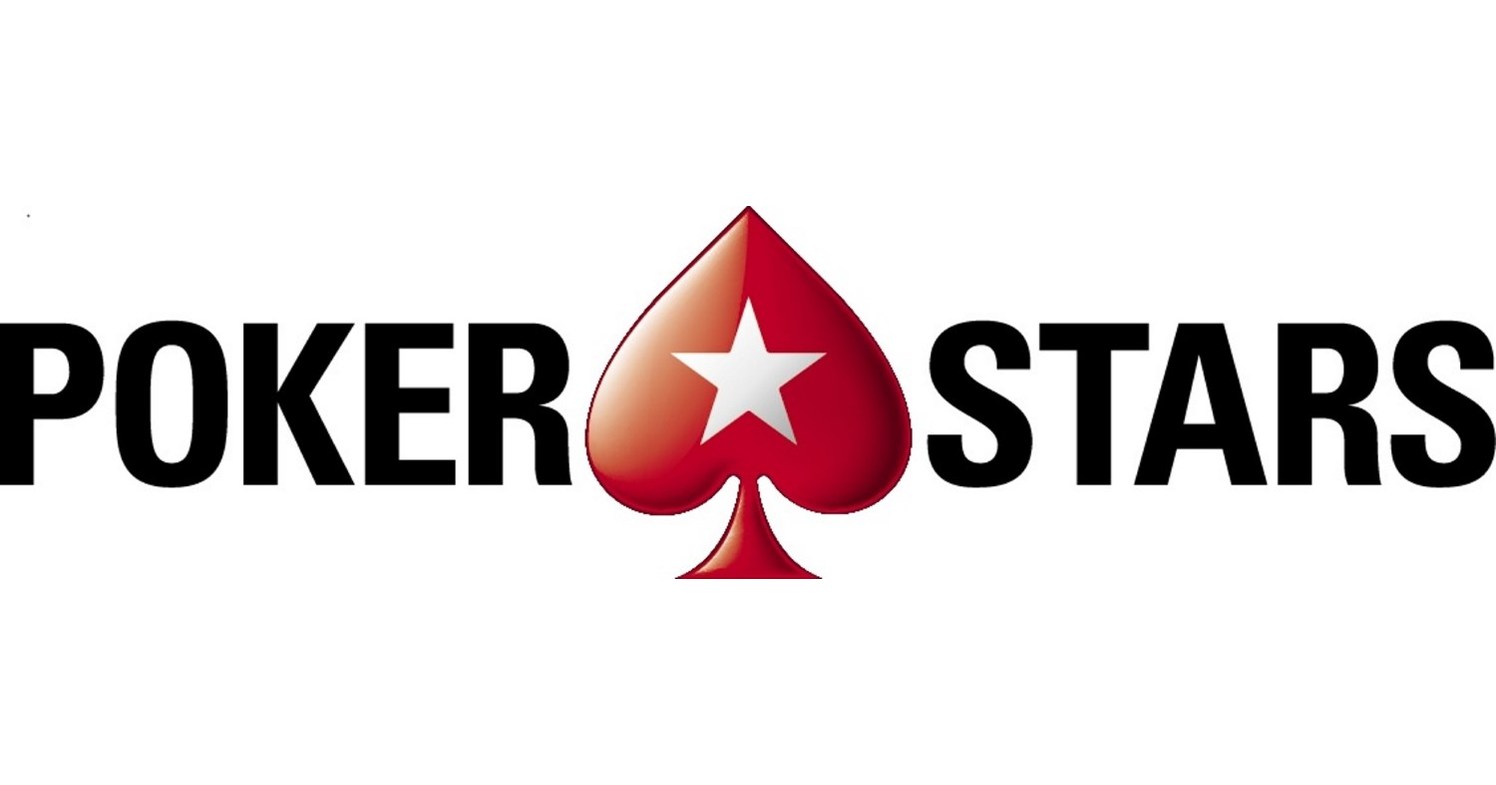 Flutter Entertainment and its subsidiary, PokerStars, are located in the Isle of Man, United Kingdom of Great Britain. PokerStars claimed that the English Protection of Trading Interests Act of 1980 could have prevented the commonwealth from collecting the damages upheld by the Supreme Court of Kentucky. The $300 million settlement amount, however, is nearly $10 million above the actual damages awarded by the courts, which was $290,230,077.94.

In April 2021, the Franklin Circuit Court ordered a bond of $100 million to be paid. The bond payment was received in May and an additional $200 million will be added to it. Pursuant to Kentucky law (KRS 48.005), proceeds from the settlement will go to the General Fund.