ERLANGER, Ky. — Alaska Airlines announced an added frequency to its existing daily nonstop service between the Cincinnati/Northern Kentucky International Airport (CVG) and Seattle-Tacoma International Airport (SEA). The carrier began service on May 20th of this year and is already adding a second daily roundtrip flight between the Cincinnati region and the Puget Sound region beginning June 16, 2022. 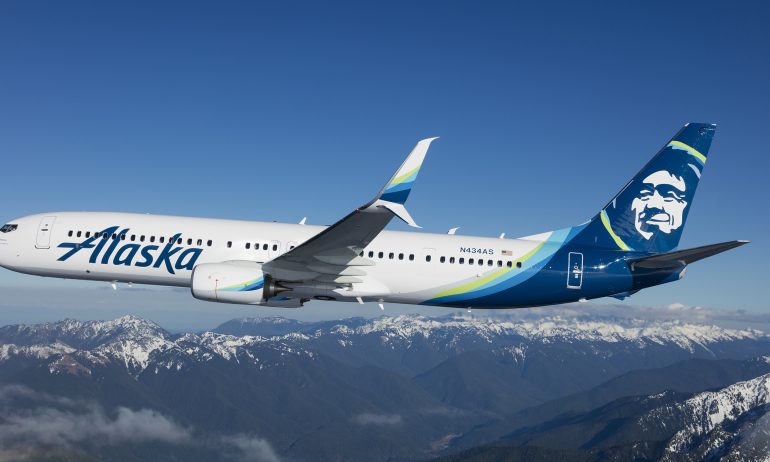 “The greater Cincinnati community showed up in support of our new nonstop flight to Seattle,” said Brett Catlin, vice president of network and alliances at Alaska Airlines. “We’re thrilled to strengthen our commitment with an additional frequency next summer to give our guests more options.”

“We can’t thank Alaska Airlines enough for strengthening our region’s connectivity to the West Coast and beyond,” said Candace McGraw, chief executive officer, CVG. “This is a direct response to our community’s utilization of this new service, which began in May of this year.”